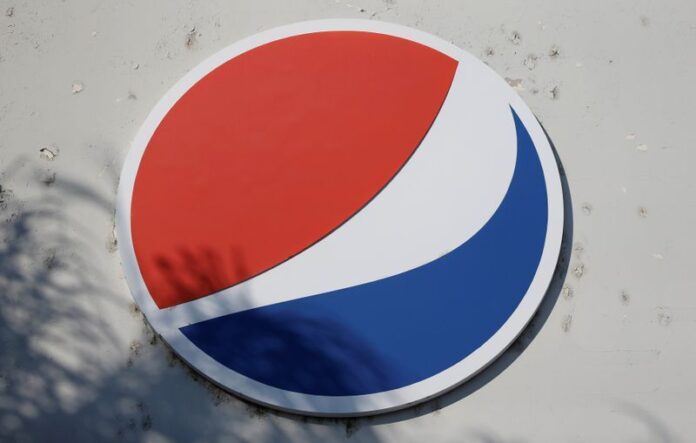 Last week, five people lost their lives, including a police officer, when supporters of President Donald Trump stormed the Capitol in an attempt to disrupt the formal recognition of his election defeat.

“We are suspending all political contributions while conducting a full review to ensure they align with our company’s values and our shared vision going forward,” the snacks and beverage maker said in a statement.