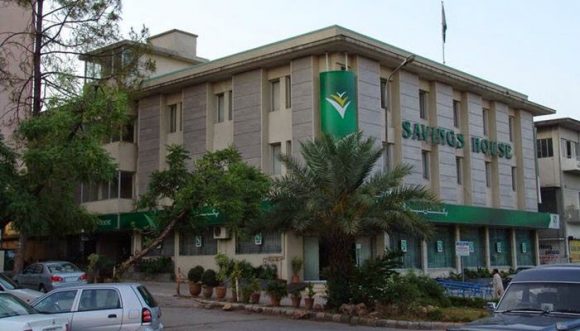 It may be noted here that CDNS did not accept institutional investment as only individual investment was encouraged.

The CDNS has introduced the premium bonds after the termination of both major prize bonds of Rs40,000 and Rs25,000. The new bonds were registered by the State Bank of Pakistan (SBP) and can only be encashed only by the registered financial institution under SBP.

The federal government had recently suspended the prize bonds and had given a six month deadline for encashing their savings totalling Rs160 bn.

Speaking about the development, a CDNS official said that the government has opened new avenues for public and private investment to document the country’s economy and ensure transparency in the financial system.

In reply to a question, he said encashments worth Rs116 bn were paid by March 1 to investors against the suspension of prize bonds of Rs25,000, while the remaining 45 bn would be paid by May 30.

CDNS also compensated an amount of Rs258 bn to investors after the termination of prize bonds of Rs40,000.

In regard to the current revision of CDNS certificate profit rates, the official said that the institution has maintained the same interest rate on savings certificates due to the market situation and as per Pakistan Investment Bonds (PIB) policy decision. “Interest rates were linked with the policy of PIB, set by the SBP,” he added.