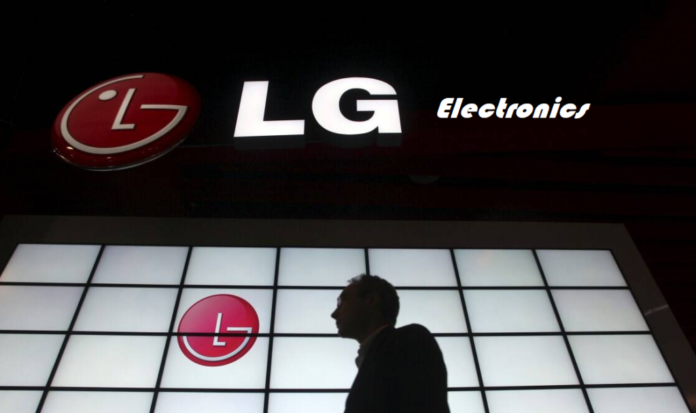 SEOUL: South Korea’s LG Electronics Inc will wind down its loss-making mobile division after failing to find a buyer, a move that is set to make it the first major smartphone brand to completely withdraw from the market.

Its decision to pull out will leave its 10% share in North America, where it is the No. 3 brand, to be gobbled up by Samsung Electronics and Apple Inc with its domestic rival expected to have the edge.

“In the United States, LG has targeted mid-priced – if not ultra-low – models and that means Samsung, which has more mid-priced product lines than Apple, will be better able to attract LG users,” said Ko Eui-young, an analyst at Hi Investment & Securities.

LG’s smartphone division has logged nearly six years of losses totalling some $4.5 billion. Dropping out of the fiercely competitive sector would allow LG to focus on growth areas such as electric vehicle components, connected devices and smart homes, it said in a statement.

In better times, LG was early to market with a number of cell phone innovations including ultra-wide angle cameras and at its peak in 2013, it was the world’s third-largest smartphone manufacturer behind Samsung and Apple.

But later, its flagship models suffered from both software and hardware mishaps which combined with slower software updates saw the brand steadily slip in favour. Analysts have also criticised the company for lack of expertise in marketing compared to Chinese rivals.

While other well-known mobile brands such as Nokia, HTC and Blackberry have also fallen from lofty heights, they have yet to disappear completely.

LG’s current global share is only about 2%. It shipped 23 million phones last year which compares with 256 million for Samsung, according to research provider Counterpoint.

In addition to North America, it does have a sizeable presence in Latin America, where it ranks as the No. 5 brand.

While rival Chinese brands such as Oppo, Vivo and Xiaomi do not have much of a presence in the United States, in part due to frosty bilateral relations, their and Samsung’s low to mid-range product offerings are set to benefit from LG’s absence in Latin America, analysts said.

LG’s smartphone division, the smallest of its five divisions accounting for about 7% of revenue, is expected to be wound down by July 31.

In South Korea, the division’s employees will be moved to other LG Electronics businesses and affiliates, while elsewhere decisions on employment will be made at the local level.

Analysts said they were told in a conference call that LG plans to retain its 4G and 5G core technology patents as well as core R&D personnel, and will continue to develop communication technologies for 6G. It has yet to decide whether to license out such intellectual property in the future, they added.

LG will provide service support and software updates for customers of existing mobile products for a period of time which will vary by region, it added.

Talks to sell part of the business to Vietnam’s Vingroup fell through due to differences about terms, sources with knowledge of the matter have said.

LG Elec shares have risen about 7% since a January announcement that it was considering all options for the business.

TEIPEI: Taiwan has never sought to use foreign exchange rates to gain an unfair trade advantage, the central bank said on Sunday, after the...
Read more
World Business News

Ant Group is exploring options for founder Jack Ma to divest his stake in the financial technology giant and give up control, as meetings...
Read more
World Business News

LONDON/MILAN: Euro zone politicians, courts and policy hawks will pose a stiff challenge this year to the ECB’s resolve to pin down the bloc’s...
Read more
- Advertisement -