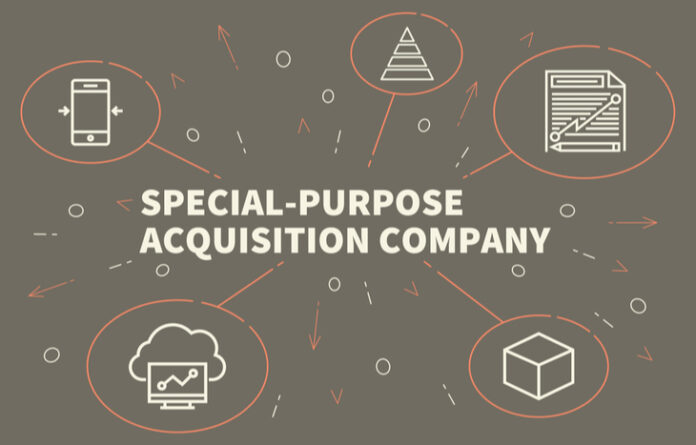 ISLAMABAD: The Securities and Exchange Commission of Pakistan (SECP) is mulling to introduce the concept of a special purpose acquisition company (SPAC) to facilitate raising capital for acquisitions or mergers.

SPACs, a new concept for the Pakistani capital market, are prevailing in many jurisdictions, including the USA, Canada, Malaysia, and others. Under the SPAC structure, a company comprises a group of persons/professionals that raise funds from the general public and those funds are utilised for the purpose of merger or acquisition transaction within a permitted time frame.

A SPAC’s life begins with its initial formation (in the form of a company), followed by its IPO, its search for a target, shareholder approval for merger/acquisition, and finally, the close of an acquisition or else return of the SPAC’s proceeds back to its investors.

Under the proposed regulatory framework, SPAC shall be a company or body corporate registered with the SECP, which shall be formed by a group of persons meeting the fit and proper criteria. The paid-up capital requirement for SPAC shall be Rs1 million and it shall raise at least Rs200 million through a public offering.

The acquisition/merger has to be completed within the permitted time frame of two years and at least 90% of the funds raised shall be kept in an escrow account managed by a custodian. The proceeds in the escrow account may be invested in permitted investments.

Each merger or acquisition transaction shall be approved by the shareholders by way of special resolution. Upon merger, the merged entity shall be automatically listed and in case of acquisition, the SPAC shall list the acquired entity.

Shareholder/(s) disapproving the merger or acquisition is entitled to a refund of their money out of the Escrow account as per the specified procedure.

The aforesaid mentioned amendments are expected to provide a more conducive regulatory environment for capital formation in the economy through the primary market.