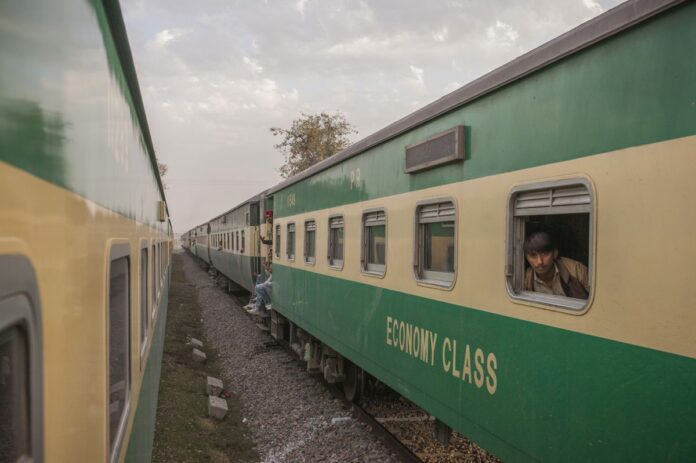 PESHAWAR: The Federal Ministry of Railways has demanded from various Khyber Pakhtunkhwa (KP) government departments to immediately pay arrears of more than Rs220 million to railways for using its gates at various locations.

The letter said that the total amount owed by three provincial departments had reached Rs220.88 million, of which Rs50.22 million was owed by Tehsil Municipal Administrations (TMAs), Rs3.4 million by KP Irrigation Department, Rs70.66 million was owed by KP Highways Authority, and Rs70.66 million by local bodies. Whereas varying amounts were owed by several other departments.

According to sources, due to the non-payment of arrears for the last several years, most of the gates in KP have not been repaired.