Cement sales jump 41pc in May 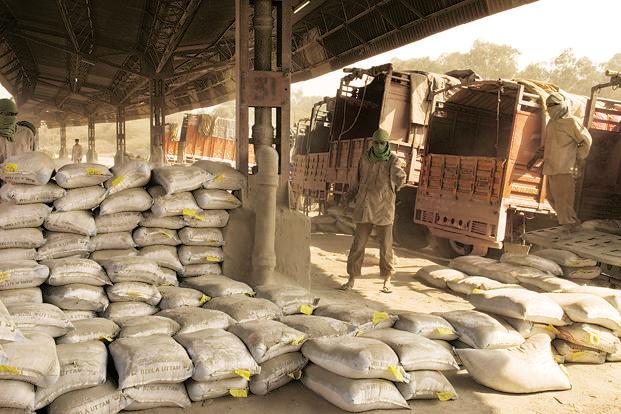 ISLAMABAD: The cement sector recorded excellent growth of 49.86 per cent in May 2021 as total sales reached 3.947 million tons against 2.634 million tons in the same month of the previous fiscal year.

According to the data released by All Pakistan Cement Manufacturers Association, domestic cement despatches during May 2021 rose to 3.2 million tons against 2.27 million tons in May 2020, showing a healthy growth of 40.95pc.

During the 11 months under review, the mills based in the northern region shipped 36.72 million tons of cement to the local market, up 18.67pc from 30.94 million tons in the same period of last year.

According to an APCMA spokesman, the cement industry is among the highest contributors to the national exchequer as its contribution has increased to Rs143 billion in FY20.

“The industry is subject to FED of Rs1,500 per ton and GST of 17pc of the maximum retail price and these taxes calculate to around Rs170 per bag,” he said, adding that besides FED, the industry also pays customs duty and taxes on machinery, spare part imports and on import of coal and pet coke.

The APCMA official urged the government to abolish the FED and reduce other duties and taxes to provide an opportunity to the manufacturers to control their cost of production and further optimise and expand their plant that will in turn help generate more employment and revenues for the government.