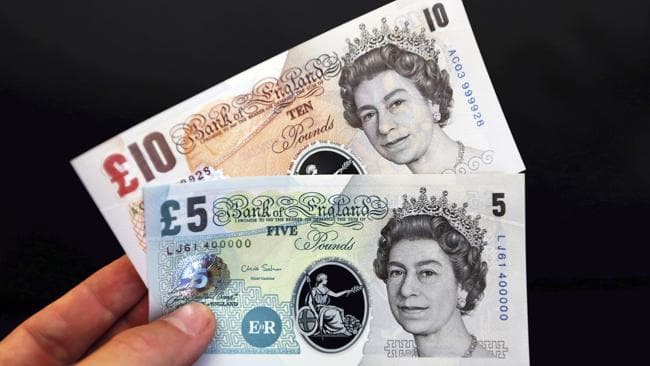 LONDON: The British pound hit its lowest since February on Monday as global markets turned cautious over a surge in coronavirus infections, meaning that riskier currencies lost out to the safe-haven dollar.

The wary moves coincide with Prime Minister Boris Johnson lifting most COVID-19 restrictions in England in what some have dubbed Freedom Day. Johnson has urged the public to remain cautious as infections in Britain are surging.

Last week, the pound had its worst week in a month versus the dollar. The downward turn continued on Monday with sterling hitting $1.3663 at 1455 GMT, its lowest since Feb. 4.

Neil Jones, head of FX sales at Mizuho, said that the losses in the pound were caused by investors liquidating their long positions.

“The pound was one of the real darlings of the foreign exchange market for a number of months now,” he said, citing Britain’s speedy vaccine rollout as a driver of gains earlier in the year.

“Since that time there have been developments, some doubts_ Market participants would not argue with the success of the vaccine because it has been highly successful but just the variant data does seem to be surging on a global basis.”

The pound’s status as a risk-sensitive currency means that it faces the potential double whammy of being hurt by rising COVID-19 infections globally, and in the United Kingdom specifically, he added. Britain has the seventh highest death toll in the world and is forecast to soon have more new infections each day than it did at the height of the second wave of the pandemic. But it is ahead of its European peers in terms of vaccine rollout. “I think the pound is basically being influenced by general risk appetite as opposed to anything specifically geared towards the UK itself,” said Ned Rumpeltin, head of European currency strategy at TD Securities.