FDI coming from US exceeds Chinese inflows in 1QFY22 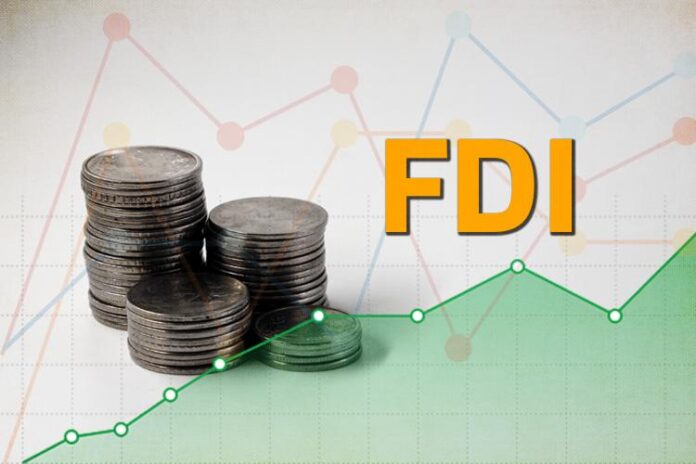 Net foreign direct investment (FDI) in Pakistan jumped to an 11-month high at $236 million in September 2021.

The investment primarily entered IT and telecommunication, power, oil and gas exploration, and financial sectors.

FDI increased 16 per cent to $236 million in September 2021 compared to $202.8 million in the same month of last year, according to the State Bank of Pakistan (SBP).

Foreign investors made improved investments in September, which helped the country to achieve its quarterly (Jul-Sept) target.

According to a local media report whuch quoted a financial expert, Pakistan is expected to attract FDI worth $1.5-2 billion in the fiscal year 2021-22 keeping in view the revival of economic activities.

It may be mentioned here that FDI from the United States surpassed inflows from China during the first quarter of the ongoing fiscal year (1QFY22).

Data released by the central bank shows that FDI from the US jumped to $100.9 million during July-Sept FY22 compared to $19.7m in the same period of last year. Inflows from China have shrunk in 1QFY22 despite the neighbouring country being the largest investor and biggest trade partner of Pakistan.

The country received $439m during the 1QFY22 compared to $457m in the same period in FY21. During the first two months of FY22, FDI declined by 20pc reflecting no improvement on this sector except that China increased FDI.