A sharp increase in gas prices has caused power shortages in many parts of the world, including China, amid a global energy crunch. 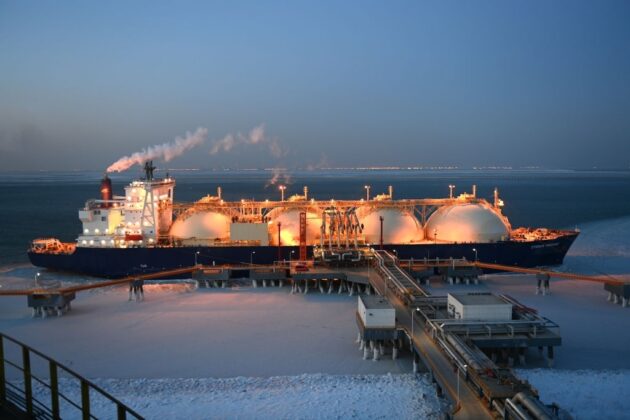 A sharp increase in gas prices has caused power shortages in many parts of the world, including China, amid a global energy crunch.

Pakistan LNG is seeking the cargoes for delivery into Port Qasim, Karachi, over November 19 to 20 and November 26 to 27 through a tender closing on November 5, with same-day validity, according to a tender document posted on the company website.

This is due to the cancellation of two cargoes by the firm’s term suppliers for the month, one of the sources familiar with the matter said.

Commodities trader Gunvor could not supply the cargo because of force majeure at Equatorial Guinea’s LNG plant, the source said.

Italian energy group ENI could not deliver a cargo due to a default by its backend supplier, the source added.

Gunvor, ENI and Pakistan LNG did not immediately respond to Reuters’ requests for comment.

Pakistan has a five-year import deal with Gunvor and a 15-year agreement with ENI to buy LNG. Under the contracts, Pakistan LNG can impose a penalty of about 30 percent of the contractual price of a cargo on each company for cargo defaults.

Spot LNG prices rose to a record high of above $56 per million British thermal units (mmBtu) last month before pulling back to just above $30 per mmBtu, which is still over 400 percent higher than the same time last year.

That works out to three times the price of oil-linked term cargoes, which are priced at above 11 percent of Brent crude oil prices, or about $10 per mmBtu based on current oil prices.