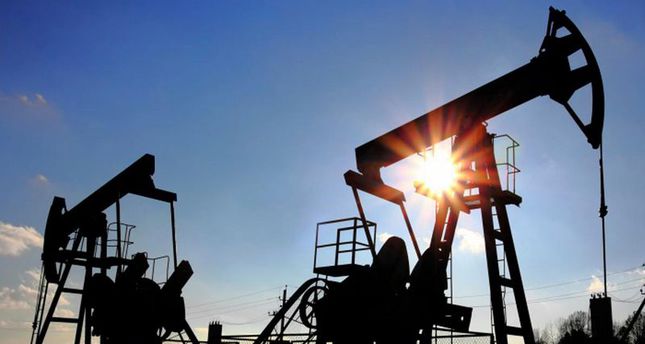 MELBOURNE: Oil prices fell on Tuesday, reversing gains in the previous session, on growing talk the United States, Japan and India will release crude reserves to tame prices despite the threat of demand faltering as COVID-19 cases flare up in Europe.

The United States is expected to announce a loan of crude oil from its emergency stockpile on Tuesday as part of a plan it hashed out with major Asian energy consumers to lower energy prices, a Biden administration source familiar with the situation said.

“US President Biden is said to be preparing to announce a release of oil from its strategic petroleum reserve in concert with several other countries,” ANZ said in a note.

Brent and WTI both rose 1% on Monday on reports that the Organization of the Petroleum Exporting Countries (OPEC), Russia and their allies, together called OPEC+, could adjust their plan to raise oil production if large consuming countries release crude from their reserves or if the pandemic dampens demand.

With talk of a coordinated crude release having succeeded in driving prices back below $80 a barrel and an actual release only expected to have a temporary impact, analysts are turning their attention to the potential hit to demand from a fourth wave of COVID-19 cases in Europe.

She said demand in November for road and jet fuel in Europe is expected to fall to 7.8 million barrels per day (bpd) from 8.1 million bpd in October, although part of that is a normal decline for this time of year.

“If a new wave of lockdowns are enacted in Europe, oil prices will not be spared during the remainder of the flu season in the North Hemisphere,” Dickson said in emailed comments.