As LGS faces an unlikely competitor from within, what will the shape of elite private education be in the future? 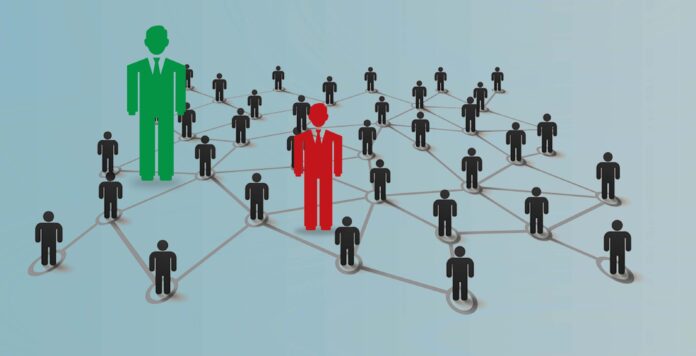 There is a shakeup underway in Lahore’s elite private schools network. Long dominated by the likes of the Lahore Grammar School (LGS), Beacon House, Aitchison College, and other big names, the entry of a new competitor has triggered concerns in the established powerhouses of private education.

Established in 2020 during the Covid-19 pandemic, the International School Lahore (ISL) currently operates on a single campus built on 42-kanals off Ring Road in Lahore’s defence phase 6. Within two years, it has become the largest single A-level programme in Lahore housing more than 1200 intermediate level students in addition to an O level programme that is at capacity, as well as a junior and middle school. Overall, ISL houses upwards of 3000 students.

How has it managed to attract so many students in such little time? Because the school is in essence an off-shoot of the more established LGS. It has been founded by Shahzad Tahir, who until starting ISL had been associated with LGS for nearly two decades, serving as a principal of the school’s branches in Defence at the end of his time at the organisation. Along with Shahzad a host of LGS’ key faculty from teachers to accountants as well as students all made an exodus to the new school. ISL has since done much better than their own projections.

But the break between Shahzad and LGS was not clean and makes for some dramatic reading. In the two years that ISL has risen, it has been dogged by an underground fist-fight between the two schools. The brawl has spilled over into the public sphere with both sides attempting to win over students and faculty, and messy court battles. As of now, ISL is still quite small but it is already eyeing expansion. LGS, the multi-pronged behemoth that it is, has its guard up.

The question now is whether ISL has a business model that will be able to sustain the rapid growth trajectory that they have found themselves on, or whether they will become like many before them, a decent sized school but no way close to the likes of LGS and Beacon House. Profit spoke with ISL’s founder Shahzad Tahir, a senior LGS administrator who spoke on the condition of anonymity, and teachers that have worked with both organisations to assess the future of the network of elite schools in Lahore and whether the position of dominance they have now grown accustomed to might be vulnerable to a disruption.

On the 8th of June 2020, Shahzad Tahir took a deep breath and announced that he was launching the International School Lahore (ISL). The announcement came after months of serious deliberation and the idea had been budding in his mind for a while. For 15 years Shahzad had worked as a trusted employee of Lahore Grammar School.

An old Aitchisonian who worked as an actuary and then as an investment banker after graduating from the London School of Economics, Shahzad moved back to Lahore in 2005 and decided to switch career paths to teaching. He joined LGS as a maths teacher. Soon after this, he caught the eye of the managing director of LGS branches in the defence area. From here, Shahzad was given more responsibilities going on to become an administrator, and eventually a principal at the school, albeit without any shareholding.

Eventually, however, it seems Shahzad’s ambitions became too big to handle for his own bosses. According to reports from teachers within the LGS branches where Shahzad was the principal, there was a clash of egos between him and the director overseeing him. As a result, Shahzad began thinking of opening his own school. “The rumours had started as early as 2017 that Shahzad was thinking about starting his own thing. However, everyone laughed it off and didn’t take it seriously. Now the LGS administration are concerned because Shahzad has broken a lot of teachers and students from them,” said the senior teacher on condition of anonymity.