Advertisers spend even more on TV, as digital media lags behind 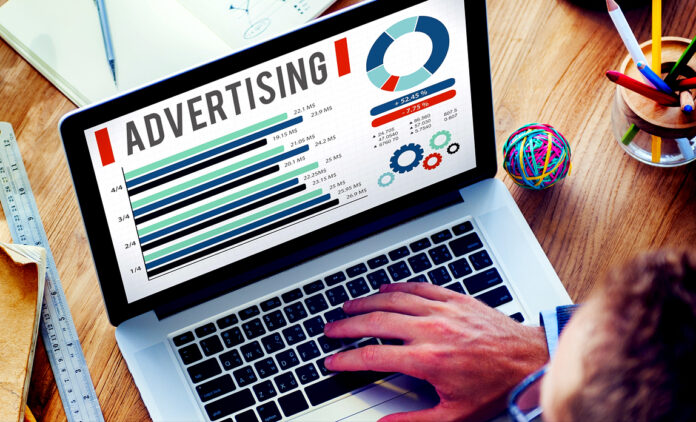 ISLAMABAD: Advertisers in Pakistan spent Rs34 billion on TV advertisements compared to Rs16.8 billion on digital media in FY 2020-21, according to a fact file published on Wednesday by Aurora. 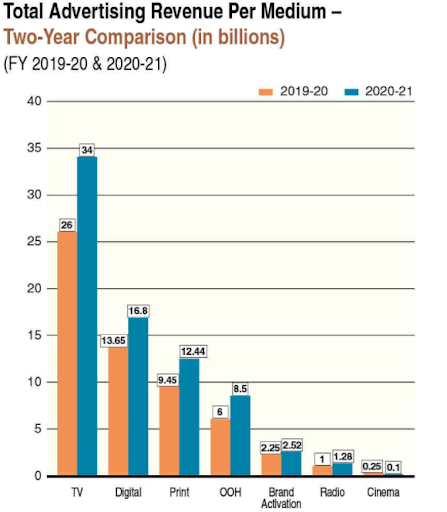 Amongst TV channels, GEO Group and ARY Group both had their news and entertainment channels ranked among the top five. The other channel in the top five was HUM TV.

On the digital front, Facebook remained the go to platform for advertisers as it maintained its top position followed by Google and Youtube.

On the advertisers side, the Government of Pakistan along with the provincial governments were the biggest advertisers in FY 2020-21. In the private sector, FMCG producers led the way with Unilever, Colgate-Palmolive, P&G, Nestle & Glaxosmithkline making it to the top five private sector advertisers.