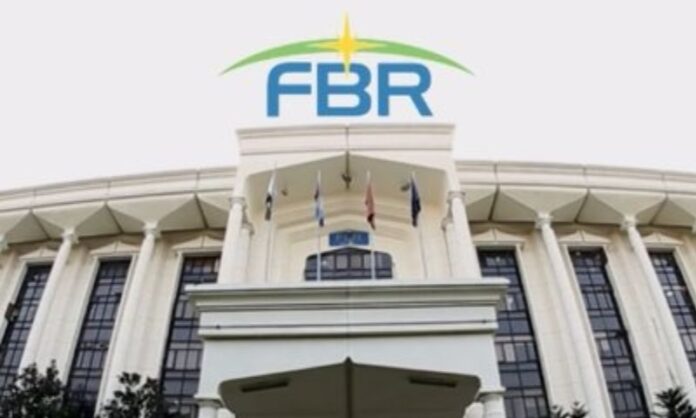 The Federal Board of Revenue (FBR) in collaboration with NADRA and Federal Investigation Agency (FIA) on Tuesday launched the ‘Automated Currency Declaration System’ to capture real-time incoming and outgoing information related to currency at airports and land ports.

Speaking on this occasion, the Finance Minister Shaukat Tarin congratulated Chairman FBR and his team for making this long-awaited initiative possible in a short period of time.

He stated that the government is focusing on the documentation of the economy to broaden the tax base. “This aim can only be achieved through the use of technology and automation with review of existing procedures and processes,” he remarked.

Finance minister said that this digital system was developed with the  assistance of NADRA and FIA  and will now be deployed at all international airports, starting from Islamabad International Airport. “This new system will be hassle free and time saving, one stop solution for all incoming and outgoing passengers,”.

He also said that FBR is also working on securing data from banks and State Bank of Pakistan along with integration of currency exchange companies with POS. This will culminate into greater visibility and capturing information which could then be used for analysis or audit purposes.

The data captured through POS and CDS will then be shared with all relevant agencies including SBP, FIA, Customs, IRS for further necessary action as per law. This end-to-end visibility of foreign currency market will bring a semblance of stability in the market and will also be instrumental in countering money laundering and currency smuggling.

The Federal Minister for Finance and Revenue, later, formally launched the ‘Automated Currency Declaration System’ by pressing the button. He commended all three government organizations -FBR, FIA and NADRA-for working in unison and kick starting this significant step.

He further reiterated that FBR had been swiftly moving to automation and digitization to promote transparency and reliability.

In his talk, he explained the salient features of the ‘Automated Currency Declaration System’ and added that the system would save time and ensure credibility. He further added that this digital intervention would also capture currency declaration data not only at airports but also at land border stations where immigration desks were available and IBMS (Integrated Border Management System) of FIA was working.

For millions of passengers coming in and going out from the country, it is an uphill task, especially, with very little resources in comparison with the challenges faced by Pakistan Customs and other Law Enforcement Agencies (LEAs).