AreYouShiza.io raises $23 million dollars for app that determines whether an individual Shiza 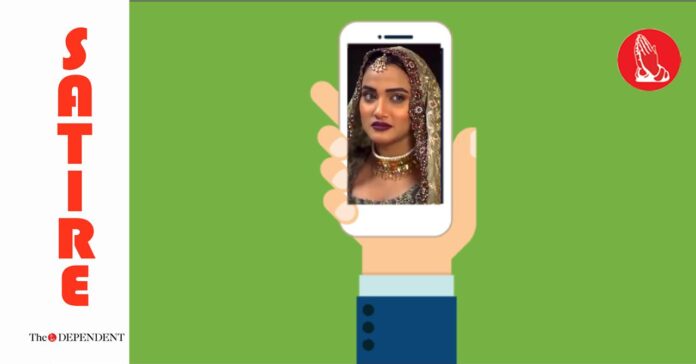 New Karachi-based startup AreYouShiza.io has raised an impressive $23 million dollars for an app that determines whether any individual goes by the name Shiza.

“It’s a simple, basic problem and we’re a simple, basic app,” said founder Zia Haider. “Of late, there has been much media coverage about how sometimes people can get it wrong.”

“Our app helps to change that,” he said.

“And we do it in a really simple manner,” he said, referring to his app’s award-winning simple User Interface, which is just a screen that has the text, “Are you Shiza?” written on it and “Yes” and “No” buttons underneath. Users simple give their cellphones to individuals whose Shizahood they want to ascertain, who then fill out the immensely simple form.

“Yes, some people are asking why there was a need for a tech disrupt here and why people couldn’t just ask whether someone was Shiza but, as some recently unearthed footage shows, some people are not able to do that.”

The Federal Board of Revenue has updated its cyber security system, which faced a massive hack a couple of weeks ago, up from Rs...
Read more
Satire

Pakistani startups have raised $284mn in first half of 2022, but are expected to close the year...