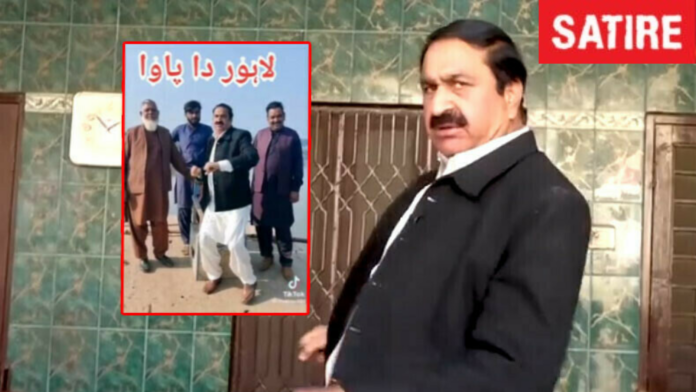 LAHORE: The IT and IT-enabled Services (ITeS) export remittances are showing a surge at the end of the second quarter of the current fiscal year 2022-23 on the back of Lahore Da Pawa Akhtar Lawa.

The nation’s leading IT service, Akhtar Lawa, has singlehandedly multiplied the tech exports, which had declined by 0.3 percent during the first quarter of FY23 remaining at $633 million compared to $635 million during the same period of last fiscal year.

While exact figures are expected to be released at the end of Q2FY23, the real-time data gathered by The Dependent as of day-end on Friday shows the IT exports target $5 billion, set for FY23, already having been crossed.

Even though the State Bank of Pakistan (SBP) hasn’t officially confirmed those stats, the central bank has revealed that there has been a major spike in IT related remittances.

“Let’s just say that the $33 billion needed in financing during FY23 doesn’t seem that big a problem anymore,” said SBP Chief Spokesman Abid Qamar while talking to The Dependent.
Federal Minister for Information Technology and Communication Syed Aminul Haque has urged the nation to look towards tech innovation, and further grow IT remittances, in turn help address the current account crisis.

“Another couple of ‘Dil Yeh Pukaaray’ and especially another few ‘Lahore Da Pawa Akhtar Lawa’ and we wouldn’t have to worry about repaying our national debt,” Haque told the Dependent. 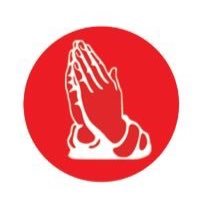 People like Sidra Humaid shouldn’t be allowed to cheat investors out of crores without at least a stock exchange license: Absa Komal

AreYouShiza.io raises $23 million dollars for app that determines whether an individual Shiza