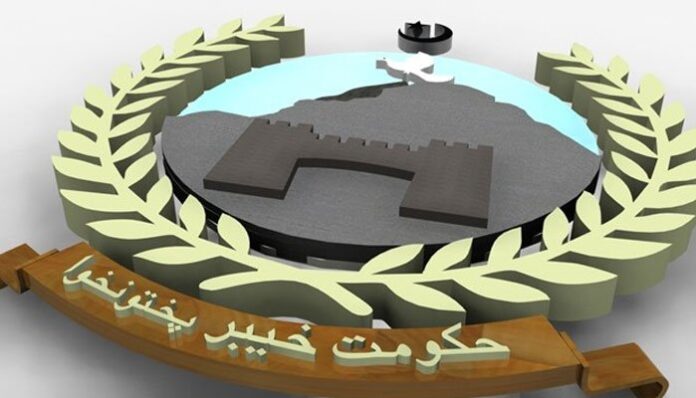 Khyber Pakhtunkhwa (KP) government has inked agreements for Rs619 billion loans for various development projects in the province which would be a huge burden on the provincial exchequer.

On the other hand, the Awami National Party government had borrowed Rs21 billion during its five-year tenure as compared to the PTI. According to sources, the KP government has so far released more than 70 per cent of funds for projects after signing various agreements with international financial institutions. The repayment of loans for some of the projects will start from next year and would take 40 to 50 years.

Similarly, Rs29.80 billion has been secured from Saudi Fund for Development (SFD) in terms of loans and grants for only two projects whereas Rs15.60 billion will be borrowed from International Fund for Agricultural Development. A loan of Rs53.32 billion has been obtained from ADB and Agence Française de Dévelopment (AFF) for Peshawar Bus Rapid Transit project.

Similarly, an agreement has been signed with the International Development Association (World Bank) for a loan of Rs18.29 billion for KP Revenue Mobilization and Resource Management project.

Recently, an agreement has been signed with the ADB for the highest loan of Rs101 billion for urban development in six districts – Swat, Bannu, Abbottabad, Peshawar, Kohat and Mardan. A loan of Rs28 billion will be obtained from ADB for construction of rural highways in 26 districts of the province.

The Finance Minister Taimur Saleem Jhagra has been approached several times to know about the government’s position on loans and its repayment, but he did not offer any response