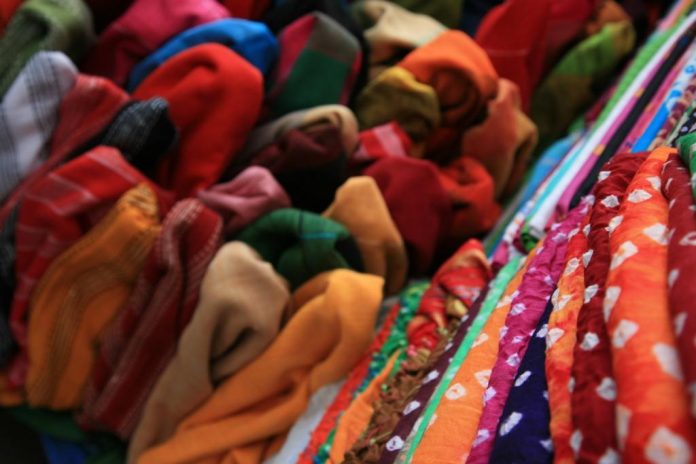 The government’s ban on textile imports has threatened the livelihoods of millions of people as more than 80% people are linked with imported cloth.

According to textile merchants in Peshawar, most of the dealers used to import cloth from China, Korea and Thailand which was also supplied to other cities including Islamabad, Karachi and Lahore. Similarly, Indian textiles are shipped to Pakistan via Dubai.

According to the traders, foreign cloth cater most of the local requirements as it is cheap in comparison to locally made cloth. A good quality foreign cloth was available at Rs300 per yard while Pakistani cloth was Rs800 per yard.  The people will be forced to use locally made cloth which will increase their budget and the price of school uniforms will also increase.

According to Mujeeb-ur-Rehman, the provincial president of Khyber Pakhtunkhwa traders union,  the ban will put millions out of work. In addition he said that the silma star dress and turban of our religious scholars are also also made of china silk.