NEPRA fines HESCO Rs10mn on fatalities due to transformer blast 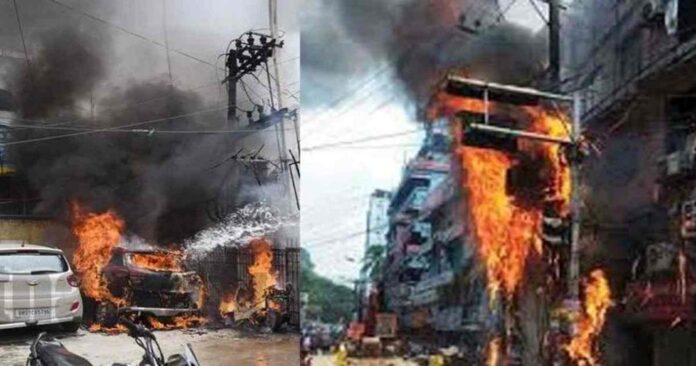 National Electric Power Regulatory Authority (NEPRA) has imposed a fine of Rs10 million on Hyderabad Electric Supply Company (HESCO) on account of a transformer blast in which three people died and four were injured.

As per details, NEPRA upon receipt of reports of the fatal incident of transformer blast at Islamabad Chowk, Hyderabad on June 18, 2021 had constituted a two-member Investigation Committee under Section 27A of NEPRA Act 1997. And, this Investigation Committee investigated the matter by visiting the respective area of incident, recording statements of the residents, inquiring the concerned officials/officers of HESCO, conducting analysis of the damaged transformer, visiting the manufacturer of the transformer and presenting a detailed report to the authority. The report revealed that a total of three (03) fatalities occurred and four (04) people were injured.

In light of the above, the authority (NEPRA) issued a Show Cause Notice to HESCO under Section 27B of the NEPRA Act, 1997 and subsequently provided an opportunity of hearing to HESCO.

Based on the evidence available on record, submissions of HESCO and relevant provisions of the laws, rules and regulations, the Authority concluded that HESCO has failed to discharge its statutory obligations to maintain safety standards as laid down in the relevant laws, code and manual, said NEPRA.

The Authority has therefore imposed a fine of Rs10 million on HESCO, NEPRA added.