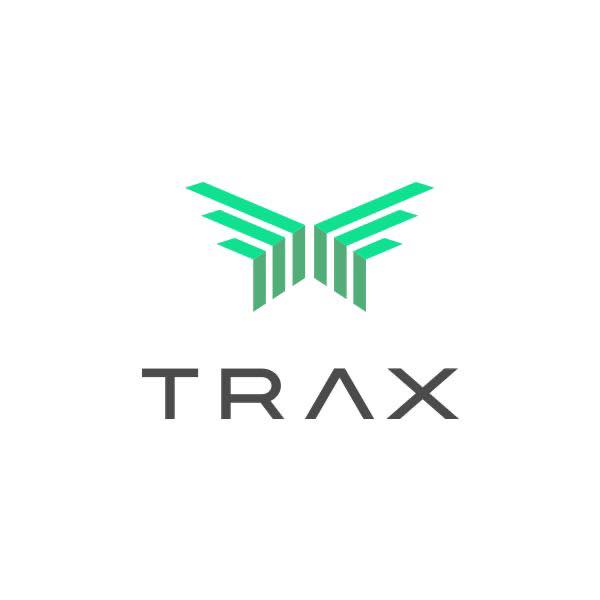 Logistics startup Trax laid off about 50 employees on Friday, with more layoffs on the cards as the logistics company rationalises its operations to adjust to the macroeconomic impact which has decreased order volumes and increased costs.

Furthermore, Asad Abdullah, the chairman, cofounder and sponsor of Trax, has taken over reins as the CEO of the company, a position he says he has assumed informally and temporarily to steer the company out of the current downturn. The longtime CEO of the company, Muhammad Hassan Khan, who had been at the helm since 2017, is unofficially holding the position of chief operating officer (COO) for now.

According to a source, the company laid off about 50 employees on Friday. Each department of the company has been ordered to slash the workforce by 50% so layoffs in big numbers are anticipated in the coming days.

Asad Abdullah told Profit that only some departments are being rationalised by 50%. On the whole, the eventual impact would be about 15-20% of employees that would be laid off from the company.

Explaining the rationale for the readjustment in the business including the layoffs and the chairman himself now steering the company, Asad Abdullah told Profit that order volumes of customers they serve for deliveries have dipped because of inflation and a funding crunch in the venture capital space.

Trax’s own costs have increased because of the increase in fuel prices on which, being a logistics company, it is heavily reliant.

“We planned and organised our entire infrastructure for growth and that has ceased,” Asad tells Profit, explaining the need for readjustment in business operations.

The laid-off employees will be paid one month’s salary, according to the source. Hassan tells us that employees would be compensated as per their employment contracts.

Founded in 2014, Trax is among the pioneers of eCommerce deliveries commanding an 11% market share overall in the logistics space, according to the BlueEx Information Memorandum (IM) published ahead of their Growth Enterprise Market (GEM) Board listing on the Pakistan Stock Exchange in December last year.

According to the BlueEx IM, the market share of bigwigs TCS and Leopards was 25% and 12% respectively. Trax’s competition now includes venture capital-funded startups PostEx, Rider, and Swyft Logistics.

PostEx has announced closing $8.6 million in seed funding this year, whereas Rider has announced a $5.4 million seed raise. Swyft, on the other hand, is in the process of raising a funding round.

LAHORE: Pakistan’s fintech company Dbank, which aspires to become a digital bank, has secured the backing of Sequoia Capital, one of the most prominent...
Read more
FEATURED

In its ambition to buy a bank, has Pakistan’s fintech poster-child killed itself?

In trying to make TAG the only fintech company with a full banking licence, Talal Ahmad Gondal may have made the worst mistake of his life. Profit looks at the entire TAG saga.
Read more
- Advertisement -