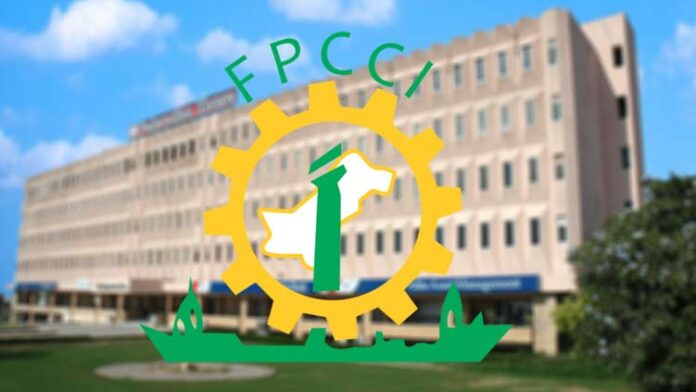 Sheikh was speaking while representing Pakistan in the board meeting of the high-powered business council of SCO held in Tashkent, Uzbekistan.

He said the move will have many benefits including the broadening of export markets, becoming part of major supply routes of the world, major joint ventures, transfer of technology and foreign direct investment by major retail groups and industrial conglomerates from SCO countries.

The FPCCI president noted that Pakistan had many close allies in SCO and these bilateral and multilateral relations should be translated into economic relations through people-to-people, business-to-business (B2B) and chamber-to-chamber relations, along with joint trade promotion activities.

“An economic bloc with a GDP of $20 trillion could uplift Pakistan out of all its economic shortcomings provided serious efforts were taken to tap the opportunities and potential that SCO offers,” he added.

He also apprised the audiences of the economic aftermath of the devastating floods in Pakistan’s history and the need for the international community to swiftly provide much needed relief and assistance. He said that Pakistan needs funds worth $15 billion for the rehabilitation of the affected populace and reconstruction of infrastructure.