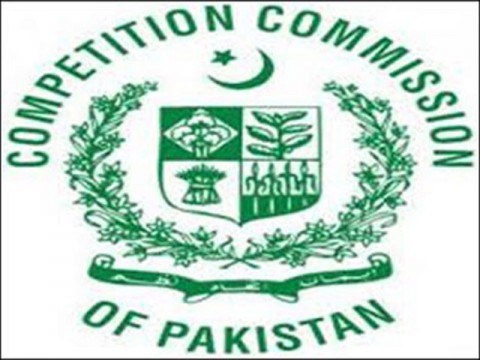 Faisalabad Chamber of Commerce and Industry (FCCI) President Engineer Muhammad Saeed Sheikh has pointed out serious anomalies in duty structure of steel sector and demanded immediate implementation of the recommendation of Competition Commission of Pakistan (CCP) to end the irregularities.

“The steel mills using power from national grid are allowed to calculate sale tax liability on the basis of Sales Tax special procedure that is fixed sale tax calculated or on the basis of number of electricity units consumed or ad-valorem basis,” he said and added that the option of calculating sale tax liabilities under Sales Tax Special Procedure 2007 was denied to steel melting, furnace, steel rerolling mills or steel melting mills operating on captive power.

He said that this matter was taken up with the Competition Commission of Pakistan (CCP) which, in its policy note dated June 17, 2016 to the Ministry of Finance and FBR, suggested treating both categories of steel units equally. But no action appears to have been taken by the authorities concerned so far to rationalise the levy of Sales Tax.