PSX turnover velocity: still a fraction of the golden era 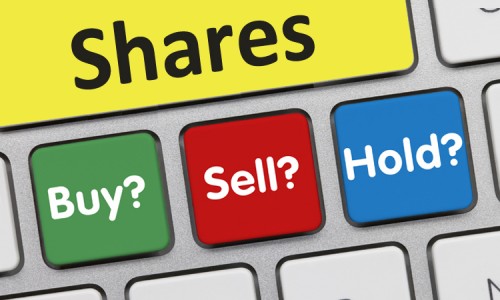 The average daily trade value has reached Rs 22.6 billion or $21.6 million in Jan 2017. Investors at the Pakistan Stock Exchange are thrilled to witness the trading activity reaching its peak, however, the marketing is really mirroring the years of its crest (2003-2008)? The golden rra of 2003-8 where average trading value was at Rs 24.2 billion/a day and when Pakistan was part of the MSCI Emerging Market Index, is anticipated to come again.

But, analysts believe there’s a lot more to it than just that. If share turnover velocity (monthly traded value/free float market capitalization) is any indicator of the breadth of activity and liquidity in the market, Pakistan still fares poorly compared to the golden era, explained a report by Insight Securities.

In terms of total market capitalization (rather than free float), PSX turnover velocity stood at 5.1pc in January 2016 compared to monthly average of 3.4 pc during 2007-16. The improvement is on the back of effective market reforms and inherent growth in the domestic economy. However, much effort is required to join the liquid peers as the turnover velocity is not only lower than its historic peaks but also down compared to many other emerging and regional markets.

“To better the situation, margin financing products, derivatives, new management and regulators could play their part,” said Zeeshan Afzal, Head of Research at Insight Securities. “There are high chances that the new Chinese management would take measures to improve the overall activity.”

He said that this view was made by looking at China’s monthly turnover velocity of 40pc of total market cap. (Annualized 480pc) compared to Pakistan’s 3.2pc in 2015.

Assuming easy access to financing and general public coming back to the market, daily trading activity could reach up to Rs 67 billion or $660 million at 2007 Free Float based turnover velocity of 53.2 pc compared to Rs 22.6 billion or $216 million in January 2016.

To reach the peak of 2003 free float based turnover velocity of 161pc, daily traded value should average at Rs 210 billion at current prices.