MoU signed for setting up Olive Research Centre in Chakwal 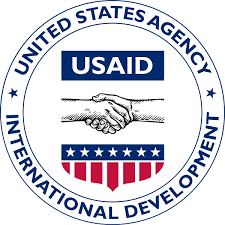 It also reached an agreement with the Olive Foundation to conduct research to facilitate private sector investment. According to a press release issued by the Research Information Unit Faisalabad here Thursday, the MoUs were signed at a meeting with Olive Development Group at BARI in Chakwal. Agriculture Department Secretary Captain (retd) Muhammad Mahmood, USAID Lahore Director Alyson McFarland and sector stakeholders also participated in the meeting.

Secretary Mahmood said that the Punjab government realised the significance of the socioeconomic opportunities offered by olive-producing regions in Potohar Valley of Punjab. The government provided more than two million plants free of cost over five years to develop the Potohar Valley and catalyse 15,000 cultivated acres, he added.