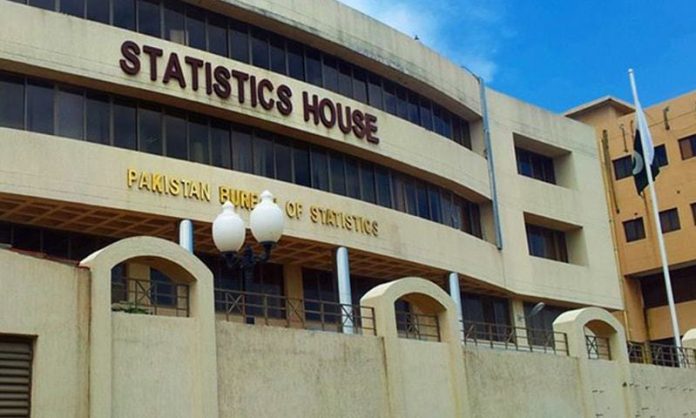 Pakistan Bureau of Statistics (PBS) has completed training of master trainers and trainers, besides completing the training of other field staff to conduct 6th population census operations across the country from March, 15.

Besides, a four-day training programme for enumerators, supervisors as well as supporting staff has been started at district level to train essential staff for conducting census, said an official in PBS.

The campaign would help to involve the people in census operation, which would be beneficial for collecting more authentic, credible and transparent data, he added. He said that work on digital mapping had been completed, besides some 42 per cent work about census in rural areas had been completed.