Hascol to invest $20m in its lubricant subsidiary 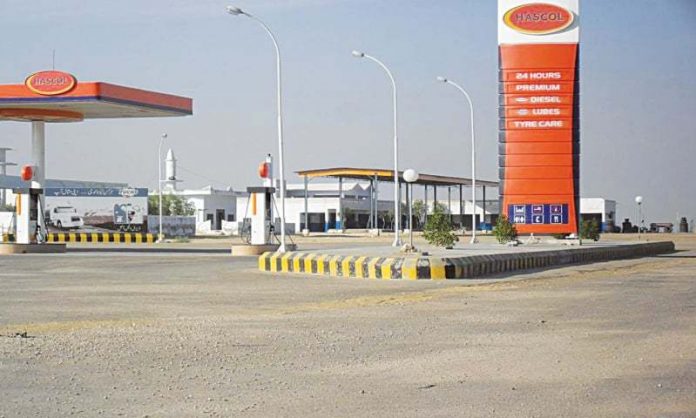 Hascol Petroleum Limited has announced that it will soon commence work on its wholly-owned subsidiary Hascol Lubricant Limited at the cost of $ US 20 million. The management of the company will hold a ground-breaking ceremony for the project on February 20.

The subsidiary will operate the plant that produces various brands of lubricants namely the Hascol’s Lube Blending and Grease Plant. The plant will be completed and become operational within the next two years. The company has already acquired the land for the project measuring approximately six acres at Port Qasim for the blending plant, in collaboration with FUCHS-Germany.

Forming a separate subsidiary is believed to be a strategic decision in order to avail tax break benefits under Income Tax Ordinance 2001.

The production of lubricants and different petroleum products is expected to boost the business of Hascol Petroleum.