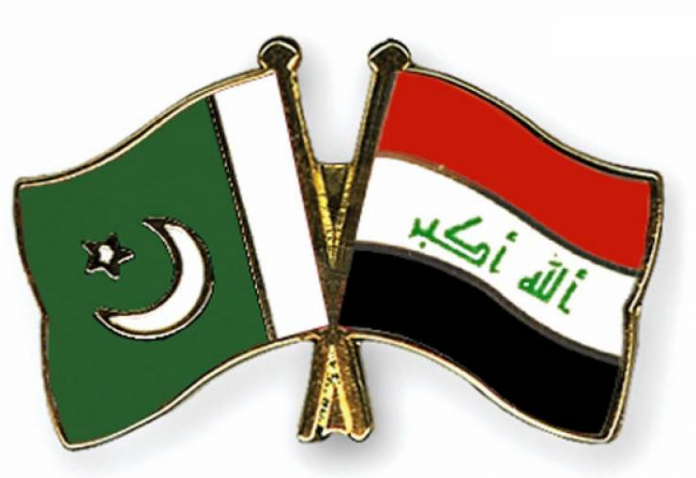 Iraqi Ambassador in Pakistan Dr Ali Yasin Mohammad Kareem has said that Sindh, particularly Karachi presents a lot of opportunities for investment  for Iraqi businessmen. He added that Iraqis are keen to make investments in the business hub. During his meeting with the Sindh Governor, Mohammad Zubair at Governor’s House on Tuesday, the Iraqi ambassador said that Iraqi investment will play a key role in strengthening relations between the two countries. They exchanged views on economic cooperation between the two countries in different fields and explored matters of mutual interest.

The Iraqi ambassador agreed that law and order had been restored in Pakistan and Pakistan had been successful in getting itself recognized through its active war against terrorism.

In response to the views of the Iraqi Ambassdor, the governor said that Iraqi investors’ interest in the province especially Karachi will play a key role in strengthening bilateral relations. He added that Pakistan’s geographical location is of strategic importance to promote peace in the region.

He further highlighted that Karachi is the economic hub owing to major industrial and business developments concentrated in the area and investment by foreign entrepreneurs would lead to a positive image of Pakistan globally. Moreover, the governor stressed that Iraq being a friendly Islamic country shared a long positive association with Pakistan that spanned over a few decades and the mutual relations between the two countries existed at the level of people in the two countries.

The Iraqi ambassador later called on the Karachi Mayor Wasim Akhtar at his office in KMC building and exchanged views on enhanced trade between the two countries.