PSDP projects to cost Rs 9.2t in next year’s budget 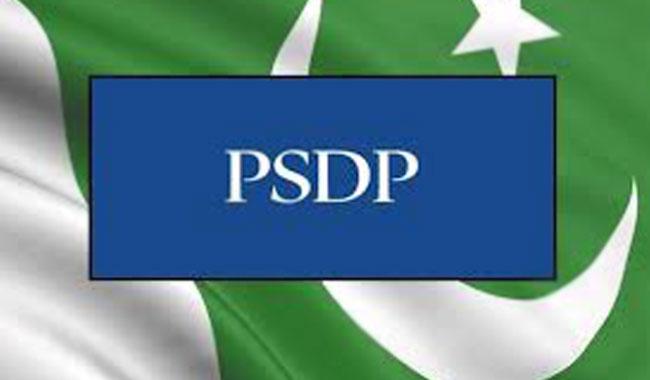 For the upcoming year’s budget, the government has allocated a proposed federal budget of Rs 272b for various projects. These schemes include special programmes and prime minister and parliamentarians pet projects. This financial year proposed Public Sector Development Programme (PSDP) has 1,145 projects outlined or 153 schemes. The total outlay of these schemes would stand around Rs9.2t.

Out of a total of Rs 9.2t, projects included under CPEC cost is Rs 1.1t and road projects worth is Rs6.6t. For special programmes the incumbent government has allotted 242.5b for the next financial year. Rs 90b have been allotted for temporarily displaced persons impacted by Operation Zarb-e-Azb and security enhancements.

For the Gas Infrastructure Development Cess Fund, (GIDCF), an amount of Rs 25b has been suggested. Rs 20b have been set aside for the Prime Minister’s Youth initiatives, Rs 25b for the Clean Drinking Water for All special programmes and PM’s Energy for All have been proposed. Rs 40b have been allotted for the Special Federal Development Programme, and Rs30b will be set aside for the Prime Minister’s Global SDG Goals.

A sum of Rs25 billon has again been proposed for Gas Infrastructure Development Cess fund, although the government could not spend a similar amount that it kept in the budget of the outgoing fiscal year.