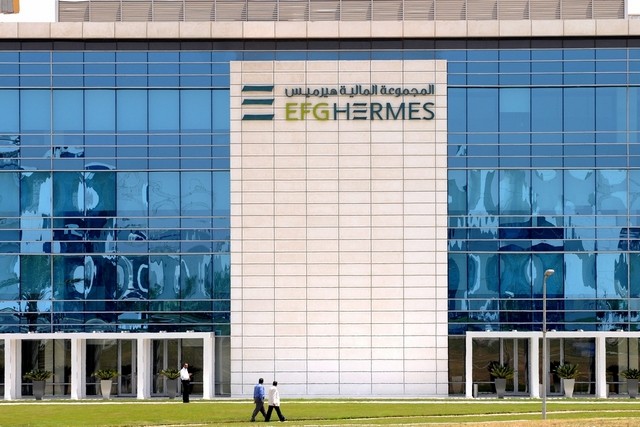 EFG Hermes a Cairo based investment bank operating in the Middle East and North African (MENA) has procured a 51pc stake in Invest and Finance Securities Limited (IFSL). This means that after a lapse of 9 years, a foreign brokerage will start its operations on the Pakistan Stock Exchange.

While opening the trading session at the PSX, EFG Hermes Chief Executive officer Karim Awad said “Now, we are very proud to be in Pakistan. This is a market full of potential.” He stated that the inclusion of the PSX into the MSCI Emerging Markets Index will attract a lot of foreign inflows. Awad also mentioned that he believed EFG Hermes could help in bringing foreign inflows from the GCC and other western organizations to Pakistan’s stock market.