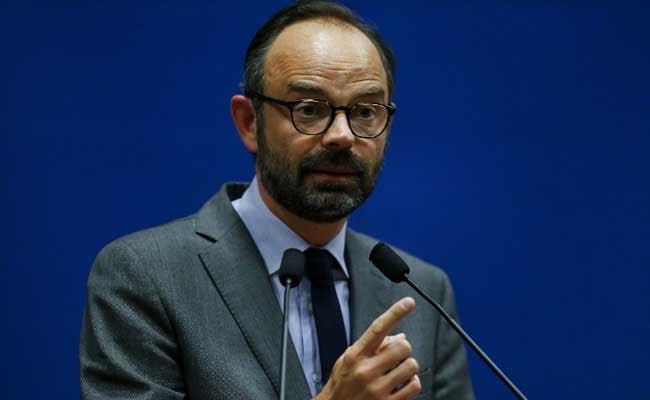 French Prime Minister Edouard Philippe said on Tuesday there is a very strong possibility that France will miss its deficit target for this year because of the previous government’s lax spending.

France has been aiming to bring the deficit down to 2.8 per cent of gross domestic product (GDP) this year, below the 3.0 per cent threshold required by eurozone rules.

But Philippe told France Info radio there was “an extremely high risk” that the government would fail to do so.

Philippe blamed budget-busting spending by the previous government under Francois Hollande in the run-up to this year’s presidential election which swept Emmanuel Macron into the presidency.

He said it “can quite easily happen” in the months before an election that a government “lets a certain amount of tough decisions slide, and then it is up to others to manage this”.

Philippe said France’s government auditors, the Cour des Comptes, is to submit a report in July which will determine “whether we are on a path to 2.8 per cent or whether we are higher”.

In the event of an overshoot, Philippe said there “would be a whole series of measures” to get the deficit back on track, but he added that there were no plans for a formal corrective mini-budget later in the year.

The EU Commission already warned Paris last month over its deficit, saying it believed France’s 2017 shortfall would come in at above 3.0 per cent of GDP.