Gasoline consumption went up during FY 2016-17 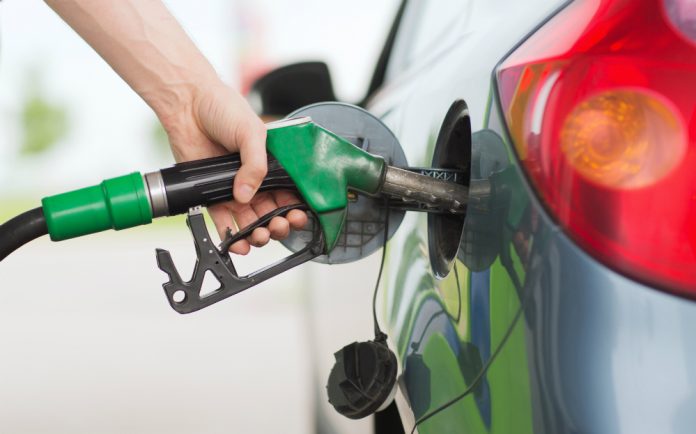 Islamabad: Gasoline consumption went up during last financial year 2016-17, according to a senior finance ministry official reported a local newspaper.

The official attributed this rise in demand of gasoline to the government’s decision of keeping POL prices unchanged. Despite lower global oil prices, it didn’t translate into anything beneficial for the economy on a whole, said the official.

In a meeting earlier this month, the cabinet members and PM Shahid Khan Abbasi had updated about the macro-economic situation of the country, which had led to the decision of increasing oil prices partially for September.

The official said “And, so we have convinced the government that the keeping oil prices unchanged is a flawed policy that needs to be changed as we have already evaporated gains of reduced oil prices in international market.”

In terms of volume, oil imports registered a major increase which circumvented the benefit of reduced oil prices in the international market.

Considering the increased consumption of gasoline products, the official shared that the government will now be increasing oil prices on monthly basis for domestic consumers instead of providing petroleum subsidy worth billions of rupees.