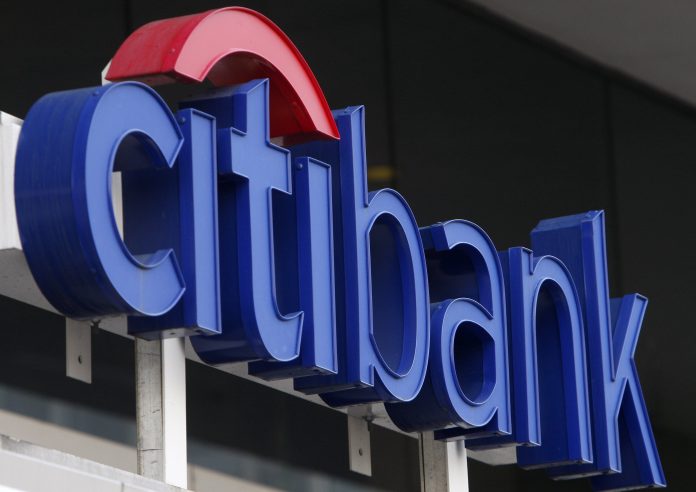 The New York-based lender is one of a handful of global banks promoting its cross-border capabilities to capitalize on President Xi Jinping’s Belt and Road initiative.

The initiative, unveiled in 2013, aims to bolster China’s global leadership ambitions by building infrastructure and trade links between Asia, Africa, Europe and beyond.

Lam was speaking on the sidelines of a conference hosted by Citigroup in Beijing this week.

China is one of eight Asian markets that produce $1 billion or more in revenue for Citigroup. The bank’s local unit reported about $770 million in revenue last year, representing a decline of 10.5 percent, following the sale of its stake in Guangfa Bank. Profits increased about 1 percent to $163 million.

Citigroup has banking relationships with more than 80 percent of Fortune 500 companies in China, Lam said, and provides services in 58 markets in so-called Belt and Road countries.

Most Belt and Road opportunities are financed by government-owned policy and commercial lenders, with China Construction Bank Corp and Bank of China raising billion-dollar funds for future investment.

Lam said that Citigroup is also looking to increase service to Chinese state-owned enterprises and other multinationals investing overseas, and has established nine China desks in locations around the world, including Dubai, Nairobi and Kazakhstan.

Separately, Lam said that Citigroup has already benefited from ongoing discussions between Washington and Beijing over expanding access to China’s financial markets.

In February, Citigroup became the first U.S.-based bank to secure a license to act as a bond settlement agent in China’s interbank bond market, allowing its local unit to compete alongside Deutsche Bank AG and BNP Paribas in the country’s $9 trillion bond market.