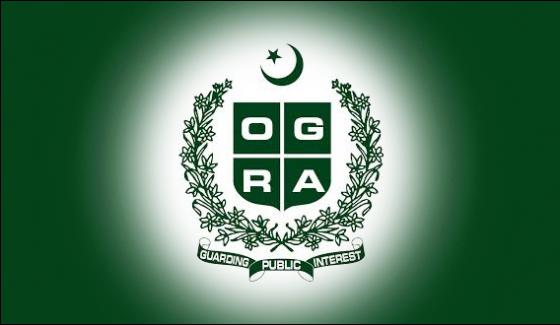 ISLAMABAD: Two year delay in the approval of final revenue requirements of (FRR) of gas utility (SNGPL) from Oil and Gas Regulatory Authority (OGRA) has to some extent caused billion rupees loss to the national exchequer, it was learnt reliably.

Documents available with Pakistan Today show billion rupees worth heavy loss to the national exchequer owing to two years delay in the approval of FRR of Sui Northern Gas Pipelines Limited (SNGPL) for the financial year 2012-13 issued on November 05, 2015.

The FRR for each fiscal year are statutorily required to be issued by OGRA in the third week of September of that financial year, enabling both the gas utility companies to call their AGMs to declare the net profit, taxation, sales tax, GDS (gas development surcharge), and dividends, payables to the national exchequer.  Accordingly, FRR 2012-13 was to be finalised by the third week of September 2013. However, the said determination was issued on November 05, 2015 and thereby caused loss of billions of rupees to the national exchequer.

It is also learnt that OGRA held a meeting on September 23, 2013, in which FRR 2012-13 could have been finalized but was delayed for another two years.

Sources in OGRA informed this scribe that two ex-members (Gas & Finance) of OGRA have requested Ministry of Energy Secretary to hold an independent inquiry of the matter to ascertain as to where the fault lies. They said OGRA had made commitments with National Accountability Bureau (NAB) to issue the said FRR within 15 days of OGRA’s letter dated August 30, 2013. They said extremely disconcerting is that OGRA had no qualms in holding an Authority meeting on September 23, 2013, despite qua lack of quorum and verdict of the Honourable Lahore High Court dated August 05, 2013.

It is worth mentioning that former OGRA’s Member (Finance), OGRA Mir Kamal Marri and Member (Gas), Mansoor Muzzafar Ali in a review petition dated September 21, 2017, has pointed out various violations.  They said in their petition that this gross, blatant and criminal violation/contempt of court was pointed out in our letter dated January 17, 2017. And, would it be safe to say that OGRA, by not keeping its commitments to NAB and issuing FRR 2012-13 within 15 days, has caused billions of rupees loss to national exchequer.

Besides, both the former Member has asserted that without a thorough investigation to ascertain as to why the Authority meeting was held on September 23, 2013, it would seem that self-interest of OGRA employees had prevailed over national interest.