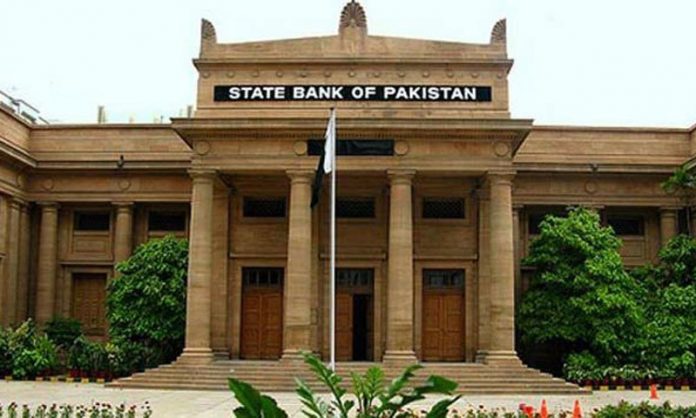 In September 2017, the country has received $ 204.8 million as direct investment, while investors pulled back their investment worth $ 61.7 million in the same period, the data released by the State Bank of Pakistan (SBP) said here Wednesday.

Foreign private investment stood at $ 583.7 million up by 29.5 per cent in last three months compared to $ 450.9 million in the same period last year.

During August 2017, the SBP has recorded outflows of an amount of $ 49.6 million in the head of Foreign Public Portfolio Investment (Debt Securities), which further decreased by 154.7 per cent during July-Sept 2017 which was in plus at $ 90.8 million in the same period last year, the data said.

Out of this investment, the Chinese companies under the China Pakistan Economic Corridor (CPEC) invested an amount of $ 429.8 million in July-Sept 2017, while Malaysia invested $ 110.9 million and UAE invested $ 22.1 million in Pakistan.

The country recorded inflows of the direct investment of $ 772.4 million compared with an outflow of $ 110.4 million in July-Sept this year.

In September 2017, the country received major investment in the power sector of $ 57.4 million, oil and gas exploration that received $ 18.1 million and $ 68 million in the construction industry, the SBP’s data said.

The analyst said, “Total direct investment has surged as the Chinese companies are pouring their investment in projects during last three months. Otherwise, the foreign investment is next to nothing,” he added.