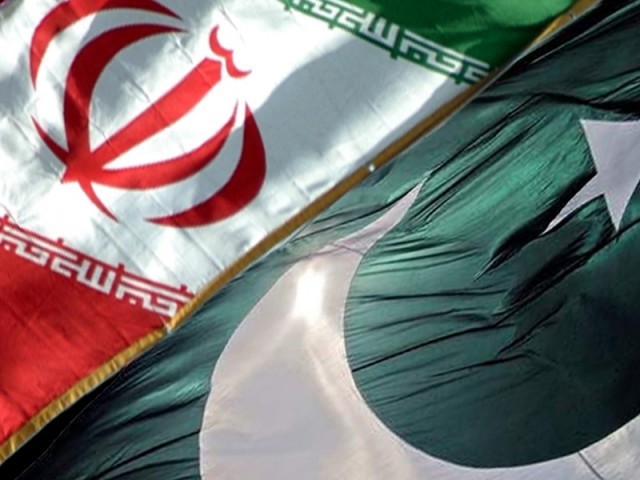 ISLAMABAD: Iranian Ambassador Mehdi Honardoost said that if Pakistan signs agreement, Iran was ready to supply 1000-3000MW electricity to Pakistan. He said Iran’s gas pipeline (IP) project could address energy issues of Pakistan and bring many benefits to its economy by providing cheap power supply. He said Iran has spent millions of dollars to bring gas pipeline up to the border of Pakistan, but there was no progress on Pakistan’s side. He was addressing business community during his visit to Islamabad Chamber of Commerce and Industry.

Iranian Envoy said though Pak-Iran trade has improved to $ 1.2 billion in 2017, however, it was not reflective of the true potential of both countries. He said that Iran was doing trade of billions of dollars with other regional countries and urged that Pakistani business community should make serious efforts to realise the full potential of trade with Iran. About banking channels, he said it involved some technical discussions, however, the ball was now in Pakistan’s court as Iran was ready to enter into any workable arrangement with Pakistan to facilitate the private sectors of both countries in banking transactions for bilateral trade.

He said the President of Iran visited Pakistan twice a year which showed Iran’s seriousness to promote trade and economic relations with Pakistan. He said a lot of time has been lost and Pakistan should now make strong efforts to promote economic cooperation with Iran for a better future of the two nations. He assured that his Embassy would extend all possible cooperation to Pakistani business community in exploring Iran for business prospects.

Speaking at the occasion, Islamabad Chamber of Commerce and Industry President Sheikh Amir Waheed said that Pak-Iran bilateral trade has been showing an inconsistent pattern and both countries should facilitate private sectors in trade promotion efforts. He said despite signing the preferential trade agreement with Pakistan, Iran was maintaining high tariffs on many exportable products from Pakistan ranging from 90 per cent to 200 per cent, which was a serious hurdle in promoting trade. He urged that Iran should reduce its high tariffs on Pakistani products that would help in improving trade figure. He said a frequent exchange of trade delegations and participating in exhibitions would greatly help in strengthening trade relations.

He identified Iran’s permit system, frequent changes in import regime, import authorisation system, lack of banking channels and non-tariff barriers as other major bottlenecks in two-way trade. He said if these issues were resolved, bilateral trade between Pakistan and Iran could go up to $ 5 billion in the next few years. He said both countries have good potential to complement each other in many areas and they should focus on promoting business linkages between private sectors to explore all untapped areas of mutual cooperation.