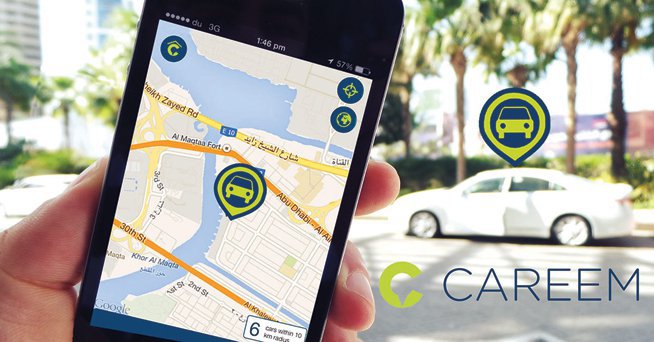 LAHORE: Careem has become the first Middle East startup to achieve the $1 billion or a unicorn valuation, highlighting its ascendancy in the region.

It was founded in 2012 by Mudassir Sheikha and Magnus Olsson – Careem started in Dubai and has since grown to 22 cities across the Middle East, North Africa and Asia. Its Pakistan operations commenced in late-October 2015 and expanded into offering rickshaw and motorcycle services recently.

Also Profit reported in October about Careem’s acquisition of Delivery ChaCha, an on-demand delivery service for customers for an undisclosed amount.

This is testimony to flourishing of gig economy in the Middle East having population of over 350 million people and smartphone penetration expected to reach 70 per-cent in two years, reported Bloomberg.

Careem received backing from Saudi billionaire Prince Al-Waleed bin Talal and Daimler AG recently, which catapulted it into becoming the Middle’s East only unicorn with worth over $1 billion.

The future seems to be rosy for ride-hailing startups and Pakistan is amongst those nations gaining traction from investors in the country’s thriving startup ecosystem.