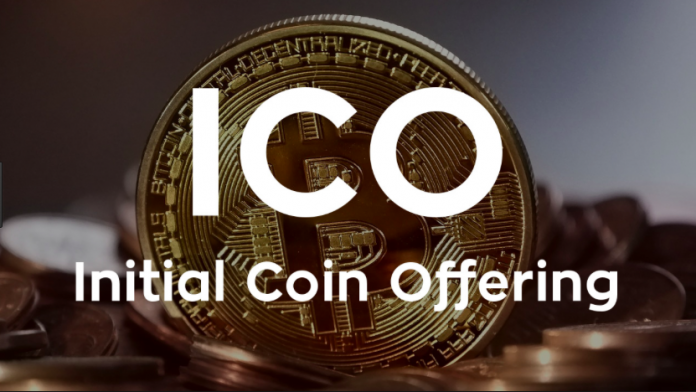 LONDON: Nearly half of the cash that has poured into newly issued cryptocurrencies in recent years has been raised in Europe, research published on Thursday showed.

ICOs have become a bonanza for digital currency entrepreneurs. They have provided the fuel for a rapid ascent in the value of cryptocurrencies this year that has raised fears of a bubble that could burst, with bitcoin soaring more than 1,000 percent since the start of 2017.

Atomico’s research is based on data compiled by California-based TokenData and stretches back to 2014, although more than 90 percent of ICO activity has taken place this year, researcher Ricky Tan said.

Switzerland drew in nearly half of Europe’s total – $828 million or 47 percent of ICO funds in the region, mainly through firms registered in Zug, a low-tax region near Zurich that is also the domicile for many top commodities traders, Tan said.

By contrast, North America drew in $1.08 billion of ICOs, or 28 percent of a global market that raised around $3.8 billion through the issuance of new types of digital currency.

The report predicts that larger European venture firms will begin to participate in ICOs next year, reversing their historic resistance to what many have seen as unregulated competition to traditional venture funding.

ICOs function as an alternative to traditional, regulated means of fundraising through public stock market flotations or private investments by venture capitalists or other investors.

The new fundraising mechanism has flourished in unregulated markets where investment capital is scarce. China and South Korea have banned digital coin sales, while the U.S. Securities and Exchange Commission is weighing tougher rules.

Switzerland, along with Germany and Austria dwarf other parts of Europe with $976 million raised in terms of capital – three times the funding ICOs attracted in Central and Eastern Europe and four times greater than Britain and Ireland.

But when it comes to the number of ICO projects launched, Central and Eastern Europe are way ahead with 162 of the rest of the region, followed by 90 projects in Britain and Ireland.