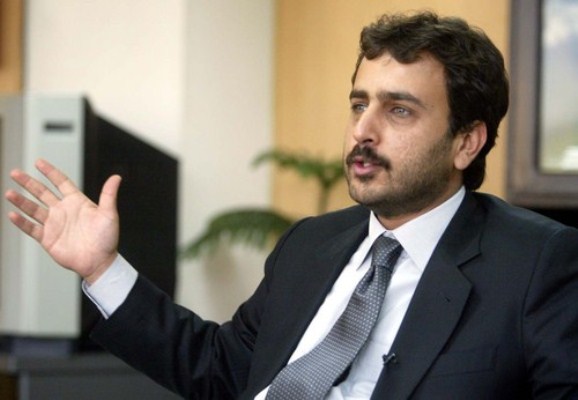 Addressing the inaugural ceremony of Rescue 1122 motorbike service here, the minister said that there will be no uninterrupted power supply in the areas where power theft was going on.

He said chief executives, general managers and chief engineers in all power distribution companies (DISCOs) are being appointed on merit and added that the present government has no plan to privatise DISCOs and that the privatisation decision might be taken by the next government.

He said that the Power Division has given the deadline of March 31, 2018 to Chief Executive Officers (CEOs) of all power companies to resolve issues in the system.

Sardar Awais Leghari said that the Senate elections will be held on time and the Pakistan Muslim League-N (PML-N) will defeat all rival parties.

He further said the Rescue-1122 motorbike service is a gift from Punjab Chief Minister Muhammad Shehbaz Sharif for the people of DG Khan. The service will facilitate ailing the people as well as victims of accidents in narrow streets in any emergency like situation, he added.

He said a clean drinking water project is also being initiated in the district to facilitate citizens.

Speaking on the occasion, Punjab Emergency Service (Rescue-1122) Director General Rizwan Naseer said that the motorbike service has been extended to 36 districts of the province.

“Punjab Rescue 1122 is working in Khyber-Pakhtunkhwa (KPK) and Gilgat-Baltistan and it will be launched in Sindh and Balochistan soon,” Naseer further commented.