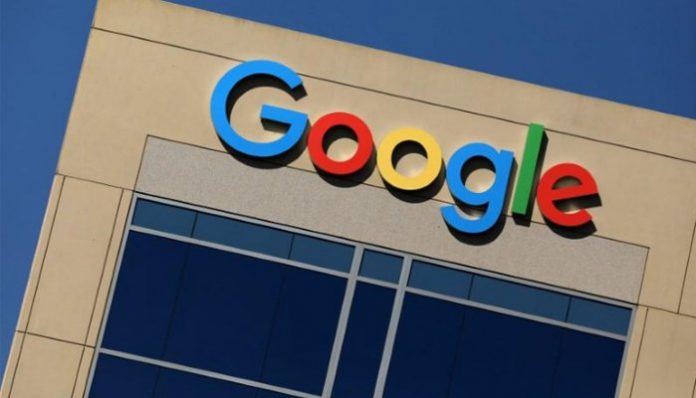 SINGAPORE: Google has made its first ride-hailing investment in Asia by pumping money into Go-Jek, as the Indonesian start-up and deep-pocketed rivals rapidly expand their app-based services and digital payments in Southeast Asia.

The funding deepens Google’s commitment to Indonesia’s internet economy,” Caesar Sengupta, a vice president at Google said in a company blog on Monday.

The announcement by Alphabet Inc’s Google comes two weeks after sources said Google and Singapore state investor Temasek were among those investing in Go-Jek as part of a $1.2 billion fundraising round.

Google’s blog did not specify how much Google is investing but two sources said Google was investing about $100 million.

Ride hailing firms are investing tens of millions of dollars to expand their digital payment systems and are also seeking to allow their users to pay for third-party services.

With more than 133 million people online, Indonesia is home to the fifth largest population of internet users in the world but half of the country’s population has yet to connect to the internet, Google’s Sengupta said.

Both Grab and Uber are expanding in Go-Jek’s home market, which is Southeast Asia’s most populous country and where locals are keen to lap up an array of mobile-based services. Southeast Asia is the world’s third-biggest ride-hailing market after China and the United States.

Go-Jek, a play on the local word for motorbike taxis, delivers everything from meals and groceries to cleaners, masseuses and hairdressers across Indonesia’s capital city Jakarta, all at the touch of a smartphone app.

The company, which began as a ride-hailing app for motorcycle taxis, was set up by Nadiem Makarim, a graduate of the Harvard School of Business and a former associate with McKinsey, who has quickly become a poster child for start-up success in Indonesia.