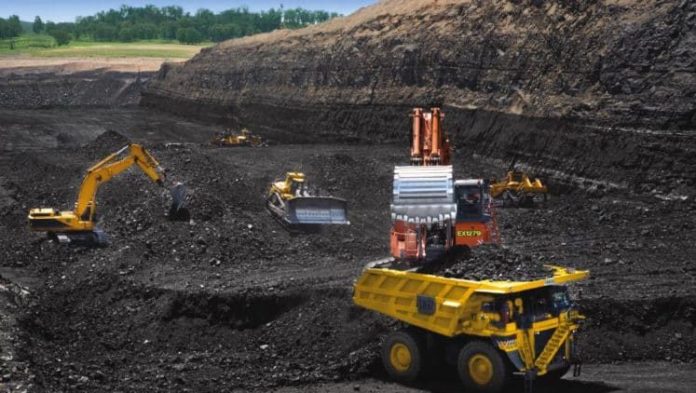 CAPE TOWN: A decade ago South Africa sent the bulk of its coal exports to Europe, a market now disappearing right before its eyes.

But far from being worried, South Africa’s coal exporters are confident that they can increase shipments in coming years by becoming the supplier of choice to new markets in Asia, particularly Pakistan and India.

The common theme among speakers at last week’s South African Coal Export Conference, hosted by IHS Markit, was that South Africa is in pole position to take advantage of growth in South Asia.

While India is currently the world’s second-largest coal importer behind China, the outlook for imports is far from certain, with the government officially targeting a goal of zero foreign purchases, a position in conflict with the views of several utilities that rely on imports to fuel coastal power plants.

But even leaving aside India, South Africa looks better positioned than top exporters Australia and Indonesia to meet Pakistan’s rising demand, which may turn out to be quite significant.

This is up sharply from the 3.42 million tonnes the South Asian nation imported in 2013, but Hussain said Pakistan’s coal imports are expected to soar to around 40 million tonnes by 2025.

This is because of a huge programme of building coal-fired power plants being undertaken in conjunction with China as part of Beijing’s Belt and Road Initiative.

This will see coal go from just under 10 per cent of Pakistan’s current energy supply to around 30 per cent by 2025, with Hussain stating that some 6.6 gigawatts of coal-fired power are currently under construction.

As always with forecasts of spectacular growth, it is worth looking at whether these plans will be delivered on time, and so far Pakistan seems to be meeting targets, with two large coal-fired power plants, Sahiwal and Port Qasim, coming online in recent months.

These two facilities will alone boost Pakistan coal imports by a total 8.8 million tonnes, according to Hussain.

Pakistan already gets about 60 per cent of its imported coal from South Africa, with Indonesia supplying about 33 per cent and Afghanistan the rest.

This means that lower-quality Indonesian coal is mainly used as blending with higher grades.

South African coal has a significant freight advantage over similar grades of coal from Australia, and from more distant suppliers such as the United States and Colombia.

For this reason, South African coal exporters are confident they can command the lion’s share of growth in Pakistan, and also challenge for markets elsewhere in Asia, such as Sri Lanka and Bangladesh.

They are also well-placed to take advantage of any increase in demand from the Middle East, which will mainly come from industrial operations such as cement makers.

South Africa’s main export harbour at Richards Bay shipped out a record 76.47 million tonnes in 2017, and the operator is aiming to boost that to at least 77 million this year.

Of last year’s shipments, 81.6 per cent went to Asia with India being the largest buyer, followed by Pakistan, and just 10.1 per cent went to Europe, Jabu Mdaki, the general manager of operations at Richards Bay Coal Terminal, told the conference.

The terminal was initially developed for coal exports to Europe, but this trade has slumped in recent years as countries such as Britain, the Netherlands and those in Scandinavia have increasingly shut coal-fired plants in favour of cleaner-burning natural gas and renewables such as wind and solar.

The terminal has a capacity of 91 million tonnes, meaning there is spare capacity to boost exports, with the current constraint being rail capacity linking the port to inland coal fields several hundred kilometres away.

South Africa’s state-owned rail operator Transnet has plans to increase the capacity on its coal lines, although these won’t be realised for several years.

The main risk for South Africa is that it will be physically unable to meet rising demand, making the rail investment the key determinant of whether coal exports can increase in time to satisfy Pakistan’s demand. 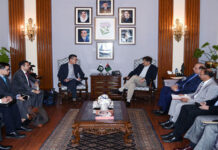 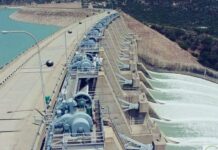 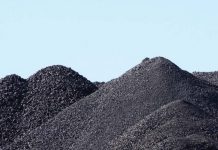