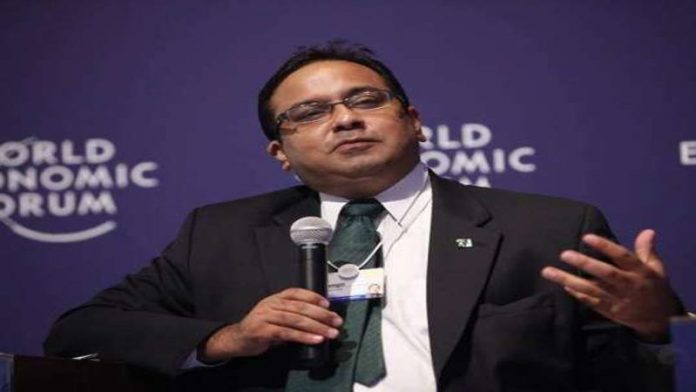 ISLAMABAD: The World Economic Forum in partnership with Mishal Pakistan is set to conduct the Executive Opinion Survey 2018 in Pakistan in the beginning in February 2018 to measure Pakistan’s global competitiveness ranking for the fiscal year 2018-2019.

The survey is aimed at gathering valuable information on a broad range of variables for which hard data sources are scarce, a press release issued here said.

During the survey, high-level business executives operating in Pakistan will be surveyed to capture their opinion on the business environment in which they operate.

The executive opinion survey the “voice of the business community” would provide the key ingredient that turns the report into a representative annual measure of a nation’s economic environment and its ability to achieve sustained growth.

It is pertinent to mention here that the Global Competitiveness Report has been the World Economic Forum’s flagship publication since 1979 and is widely recognised as the world’s leading cross-country comparison of factors affecting economic competitiveness and growth.

Last year a total of 526 respondents from the business community were reached out through the annual executive opinion survey, whereas 236 respondents were selected from 2016 and 290 in 2017, he said, adding that the World Economic Forum reached out to more than 12,755 business leaders globally and Pakistan had the third largest sample size in the world after China and Mexico in 2017.

The Executive Opinion Survey feeds into the Global Competitiveness Report, which is an annual assessment of the factors driving countries’ productivity and prosperity. The report for 2018-2019 is expected to be issued in the Q3 of 2018.