TIP receives a complaint against CAA regarding deposits in JS Bank 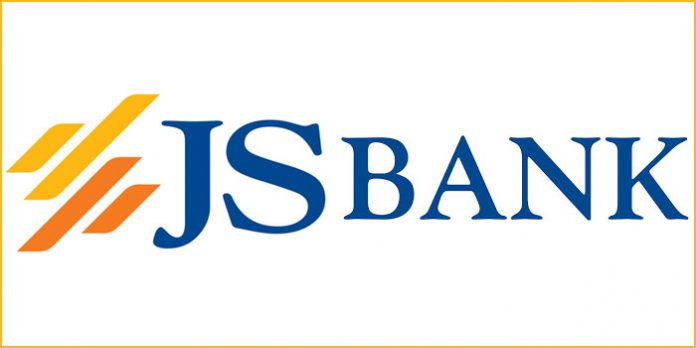 KARACHI: Transparency International Pakistan (TIP) has received a complaint against the Civil Aviation Authority (CAA) who has deposited a huge amount of Public Sector Enterprises (PSEs) in JS Bank without prior approval of its Board of Directors and declared the act against the rules of the Finance Division OM Dated July 2003.

TIP in a letter sent to the CAA Islamabad secretary on March 22, stated “The CAA as a Public Sector Enterprise cannot deposit Rs4 billion to JS Bank without prior approval of its board and has violated the government rule and regulation of the Finance Division.”

According to the letter, this proposal was approved by the prime minister on August 21, 2017, and on August 30, 2017, JS Bank Ltd and JS Private Equity Management Chairman Ali J Siddiqui, was appointed as a special assistant to the Prime Minister Shahid Khaqan Abbasi.

The letter further claimed that on August 22, 2017, CAA deposited Rs4 billion of CAA Employees Pension Funds Trust in JS Bank for 90 days at an interest rate of 6.25 per cent, at least 3 per cent less than interest offered by other banks.

The letter noted that according to the Finance Division Office Memorandum No.F.4(1)/2002-BR.II, dated July 02, 2003 the investment made by CAA is illegal. “Public sector enterprises and local/autonomous bodies cannot deposit their working balances required for their operations with any public or private bank without the approval of concerned board members. And the process of selection of bank/(s) should be transparent,” it added.

Therefore, prior to placing deposits with a bank under this new policy, and in case the total working balances exceed Rs10 million, the selection of the bank/( s), as well as the terms of deposits, will be approved by the concerned board of directors/governing body on the basis of competitive bids from at least three independent banks.

In cases where the total working balance of an enterprise exceeds Rs10 million, the risk associated with keeping deposits should be diversified, it added.

It may be mentioned here that this is not the first time that the JS Group has been accused of inappropriately obtaining public funds. Earlier in December 2017, Sindh High Court (SHC) had allowed the National Accountability Bureau (NAB) to conduct a thorough investigation in the alleged charges against JS Investments for defrauding National Insurance Company Limited (NICL) as per the direction of the Supreme Court of Pakistan.

Meanwhile, through Suo Moto case No. 18 of 2010 Order dated November 22, 2013, taken up by the Supreme Court of Pakistan wherein Auditor General Pakistan identified a loss of over Rs255 million to NICL, NAB was ordered to investigate the case further an present a report.

NICL invested an amount of Rs2 billion in JS Fund for a period of 42 months without any tender or the permission of the federal government, but after a year NICL withdrew the same amount from the fund on the pretext of brokerage houses reports.