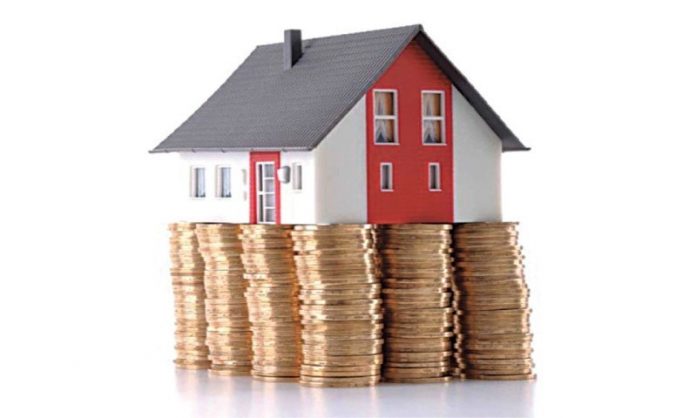 Speaking at the shareholders’ agreement signing ceremony on Saturday, PMRC CEO N Kokularupan said that the availability of long-term funds would mitigate credit and maturity mismatch risks for banks.

PMRC is being set up along the lines of mortgage refinancing companies in the developed world. Its objective will be to ‘buy’ home loans extended by housing and commercial banks and then sell them onwards to long-term investors.

This means banks will be able to originate a home loan, sell it quickly to PMRC and extend more home loans using the freed up liquidity.

PMRC will issue bonds to raise funds for purchasing home loans from banks. “This will provide high-quality papers with a slight yield pickup (compared to PIBs) to pension funds, insurance companies, mutual funds and even banks with large surplus of funds,” Kokularupan said.

Pakistan has a housing deficit of 10 million units. More than 400,000 units are added to the overall deficit every year, according to conservative estimates.

One reason for the housing backlog is the lack of availability and affordability of housing finance, the PMRC CEO noted. With outstanding housing loans of only Rs80 billion, their share in the country’s GDP is around 0.5 per cent, unlike India where it stands at 10 per cent. With the establishment of PMRC, home buyers will have easy access to long-term housing loans at a reasonable cost, Kokularupan said.

Speaking to Pakistan Today, a spokesperson for PMRC said there are a total of 10 shareholders in the company. The Ministry of Finance, National Bank of Pakistan (NBP) and House Building Finance Company (HBFC) collectively own 49 per cent shares in the company. The government has put in Rs1.2 billion while NBP and HBFC have contributed Rs600 million and Rs1.2 million, respectively.

In addition, the International Finance Corporation, a member of the World Bank Group, has shown an intention to provide up to 15 per cent of equity or $7.5 million, whichever is lower, he said.

Separately, the World Bank has extended a credit line of $140 million at an unspecified but lower than the market interest rate, the spokesperson added.

Speaking to Pakistan Today, former deputy chairman of the Planning Commission, Nadeem ul Haque, said PMRC is a donor-funded project, which is doomed to fail.

“I rejected this proposal in 2012 when it came to my desk at the Planning Commission. The IFC is trying to promote mortgage refinance companies all over the world. It’s not suitable for us,” Haque said.

He said the government has created another white elephant, which will require bailouts from taxpayers’ money after every few years. He added that involving the government-backed institutions in the mortgage business helps banks transfer their risks and pave the way for bailouts.

He compared PMRC with Fannie Mae, which enjoyed a similar mandate of providing financing for mortgage lenders in the United States. He noted that Fannie Mae played a key role in the 2008 global crisis that began when home loan borrowers started defaulting on their payments.

“The SBP should stop experimenting in the housing market. It’s not its mandate. It should leave housing development to the Planning Commission and focus on ensuring stability in the realm of monetary and exchange rate policies,” he said.