OGDCL – Another tale of misplaced priorities 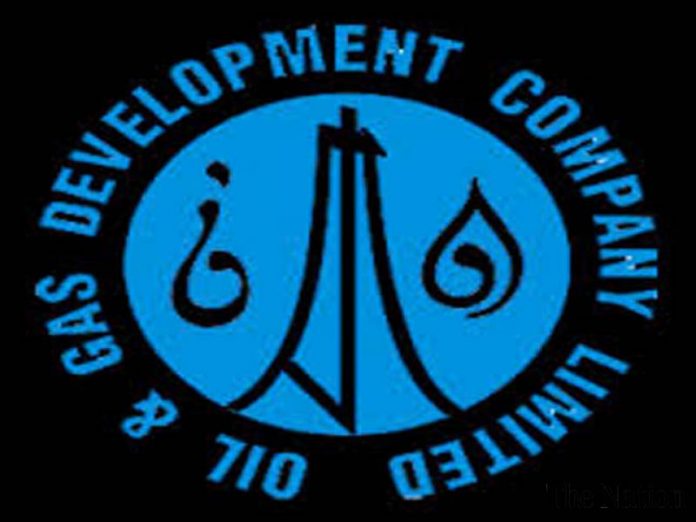 ISLAMABAD: It seems that all is not well at the Oil and Gas Development Company Limited (OGDCL) as blue-eyed officers/officials have been given out of turn promotions in blatant violation of the rules and Standing Operating Procedures (SoPs) adopted by the Board of Directors (BoD) for the promotion of officials and employees of the institution.

Documents available with Pakistan Today suggest that the SoPs agreed upon for promotion of officers have been infringed upon to benefit some blue-eyed at the helm of affairs. Some blue-eyed officers have been given two or more offices just to allow the misuse of authority. Despite serving on two offices, these officers are still holding these designations to take advantage of the many perks and privileges.

Per the performance Appraisal/Promotion Policy of OGDCL, Letter No.AAO103-15, dated May 24, 2010, approved in the Board of Directors in its 115th meeting held on April 28, 2010 resolved in Para No III, that an employee in the NMG who has already been promoted to the officer cadre with lesser qualification i.e. the qualification at the time of entry in service shall not be promoted beyond his/her existing grade.

However, the documents say that the OGDCL bosses promoted Tasaddaq Hussain Kiani (OG-103127) in HR/Admin department from OG-IV to OG-V, with effect from 01 December 2014.

The notification of the promotion, Letter No M(HRD-PO00018.001-2014-3127) signed by the then Managing Director/CEO Mohammad Iqbal Khan, (Additional Chief HRD) promoted Executive Secretary Tassadq Hussain Kiani, EG-IV to Executive Secretary EG-V in the HR Admin Department with effect from 01 December 2014.

In a subsequent letter, this promotion of Kiani was rectified by withdrawing the promotion from OG-V to OG-IV Order No M(HRD) Po 00018.001/20143127/323 due to his qualification of Intermediate with remarks that his pay fixation would be issued later on.

Another official Chief Protocol Officer OG-VI S Ibney Hasan, whose qualification was only Matriculation degree with some diploma courses was also issued despite the fact that the officer even did not possess a proper Electrical/Mechanical Diploma Certificate. But the officer was promoted from OG-V to OG-VI after completion of his promotion course test by HR department conducted from September 29, 2014, to October 3, 2014.

An officer at the OGDCL, who requested to not be named, said there was a dire need for a correction course to be conducted and all officers/employees of the OGDCL like S Ibney Hasan, Chief Protocol Officer OG-VI, who have been placed by HR against their equivalency needed to immediately be reverted to the group as per the official SoP and their respective equivalency.

The officer said the MD/CEO should make sure to correct all such cases at the earliest with positive results and also make sure that all officers who are involved in such injustice (out of turn promotions) and favouritism are punished.