Capacity utilisation in cement reaches all time high at 95pc 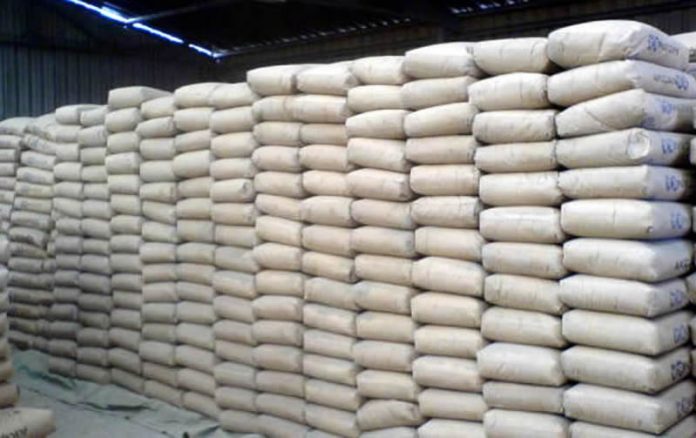 KARACHI: With fifteen days of fasting falling in the month of May, cement consumption has slightly been affected as domestic despatches have posted a modest growth of 2.40 per cent – lowest in this fiscal year. Exports, however, grew by a healthy 41.88 per cent boosting overall growth to 5.69 per cent.

Construction activities normally slow down in Ramzan and even a modest growth in May indicates that the buoyancy in the sector is still present. Exports continued to post a healthy growth after currency devaluation growing by 84, 80 and 40 per cent respectively during March, April and May this year.

Capacity utilisation in the first 11 months of this fiscal was 94.69 per cent, which is the highest ever in the history of Pakistan’s cement industry. The previous highest capacity utilisation was achieved in 1992-93 which totalled 93.62 per cent.

Domestic consumption in the Northern parts of the country stood at 31.811 million tons showing a growth of 16.76 per cent over the corresponding period in the last fiscal year. The cement plants in the South despatched 6.755 million tons of cement posting a growth rate of 12.12 per cent. Total exports in 11 months increased to 4.348 million tons posting a modest growth of 0.69 per cent as exports surged afthe ter devaluation of the rupee in the last few months.

The spokesman of the All Pakistan Cement Manufacturers Assoication (APCMA) expressed hope that local cement consumption will once again rise after Ramzan while a continuous increase in exports is a welcome sign for the whole industry. However, he said that the major factor behind a rise in exports is the decline in rupee value against the dollar which improved the competitiveness of cement sector in the global markets.

APCMA urged the government to withdraw the recent increase in Federal Excise Duty (FED) which will hurt local consumption as this will have an impact of Rs15 per bag, thereby raising the cost of construction.

“We have been demanding for years to abolish the FED as cement is not a luxury item, use of which should be encouraged,” the spokesman added. “Reducing FED to “Zero” will give rise to construction activities which has a positive effect on multiple industries and thousands of job opportunities will be created with the increase in construction,” he concluded.