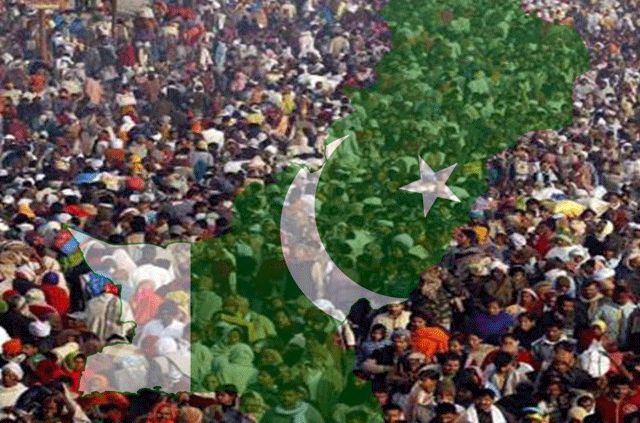 ISLAMABAD: The Federal Cabinet has approved a month’s extension to the deadline for declaring domestic income and foreign assets. The Tax Amnesty Scheme, has now been extended to July 31, as per the recommendations of the Finance Minister of Pakistan.

At a time when the country is suffering from an economic onslaught brought about by rising international oil prices, a depleting foreign reserve, a current account deficit, placement in the Financial Action Task Force (FATF) grey list for money laundering and terror financing along with political uncertainty due to the upcoming general elections  which has made investors cautious and traders hesitant – the tax amnesty scheme has been touted by many to have the potential to bring in much needed money back into the country and save her from an economic collapse.

Last week saw international oil prices rise to the highest levels since the year 2014. Analysts attributed the rise in crude oil price to a declining US oil supply and geopolitical risks to world oil supply. Brent crude oil price climbed by more than $2 to settle above $77 last week, settling at $79.23 on Sunday.

To match the rising international oil prices, the Ministry of Finance, on the recommendation of the Oil and Gas Regulatory Authority (OGRA) approved new prices of petroleum products in the country with effect from July 1. According to a statement issued by the finance ministry late on Saturday, OGRA proposed an increase in the price of Petrol by Rs7.54 per litre, HSD by Rs14.00 per litre, SKO by Rs3.36 per litre and LDO by Rs5.92 per litre. As a result, the updated price of Petrol is Rs99.5 per litre, HSD Rs119.31, and the per litre price of Kerosene Oil and Light Diesel Oil at Rs87.7 and Rs80.9 respectively.

The State Bank of Pakistan (SBP) last week injected Rs145 billion into the money market for one day as reverse repo purchase through its open market operation. Foreign exchange reserves held by the SBP decreased 5.86 per cent on a weekly basis on Thursday, falling below the $10 billion mark, according to data released by the central bank.

The FATF officially placed Pakistan in its grey list this Friday, stating that the country “…demonstrate that remedial actions and sanctions are applied in cases of AML/CFT violations, and that these actions have an effect on AML/CFT compliance by financial institutions demonstrating that competent authorities are cooperating and taking action to identify and take enforcement action against illegal money or value transfer services”.

In a bid to inject money back into the economy, Pakistan is now relying on the declaration of income and assets by people living outside and within the country through an extension in the Tax Amnesty Scheme.

The deadline for filing amnesty declarations was June 30, however, during the last week, a large number of representations have been received from trade bodies, professional associations and the general public for extending the closing date due to the short operational period after clearing legal and procedural challenges.

The date has been extended by one month to enable the general public to file declarations for undeclared foreign assets and undeclared domestic assets and income and thereby get their tax affairs in order.

It will also help the government in bringing undocumented persons, assets and income into the documented sector, the statement said. Depending on the inflows, the schemes have the potential to bring in macroeconomic and fiscal stability in the economy.