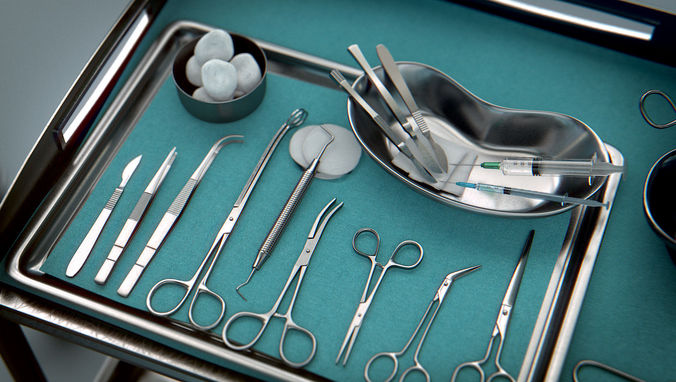 ISLAMABAD: Surgical goods and medical instruments worth $348.579 million were exported during 11 months of the last financial year ended on June 30, 2018, as compared to the corresponding period of last year.

Exports registered a 13.28 per cent growth during the period under review as surgical goods and medical instruments exports were recorded at $307.723 million during 11 months of the fiscal year 2016-17, according to Pakistan Bureau of Statistics (PBS) data.

Meanwhile, the country also earned $957.940 million by exporting other chemicals and pharmaceutical products, which stood at $784.800 million in the corresponding period last year, said PBS in its data.

Fertilizer exports also witnessed tremendous growth of 632.74 per cent as during the period from July-May, 2017-18, about 234,145 metric tonnes of fertilizers manufactured worth $51.321 million were exported as compared the exports of 30,124 metric tonnes valuing $7.004 million during the same period last year.

According to the data, Pakistan earned $82.582 million by exporting cutlery products as compared to the exports of $75.280 million as compared to last year, which was up by 9.70 per cent, it added.

About 9,102 metric tonnes of pharmaceutical products were exported in last 11 months of 2017-18 as compared the exports of 10,356 metric tonnes during the same period last year, the data revealed.