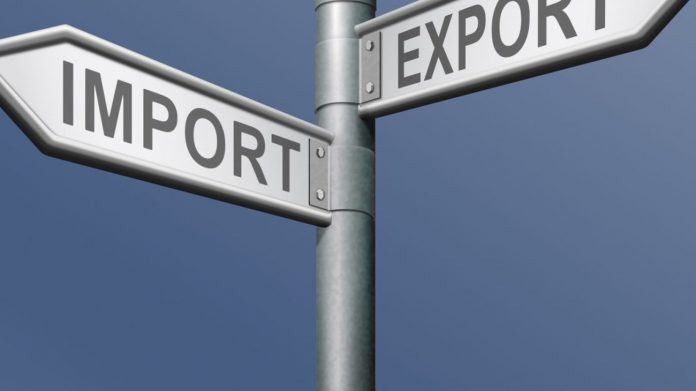 KARACHI: It is a great challenge for the incoming government of Pakistan Tehreek-e-Insaaf (PTI) and its expected Finance Minister Asad Umer to overcome the rising trade gap and increased exports which have been continuously stagnant for the last three years.

The State Bank of Pakistan (SBP) has issued a list of 131 items to impose 100 per cent cash margin on the import of goods to overcome the rising imports of luxurious goods.

Despite all efforts of the Pakistan Muslim League-Nawaz (PML-N) government to reduce the current account deficit (CAD), it further widened to $18 billion in 2017-18 which is almost 43 per cent greater when compared to 2016-17.

The incoming government of Imran Khan must implement long-term policies that can improve the overall competitiveness of Pakistani industries rather than repeatedly apply ineffective short-term measures.

The previous policies of Nawaz Sharif only supported a few selected exporters, the market experts said.