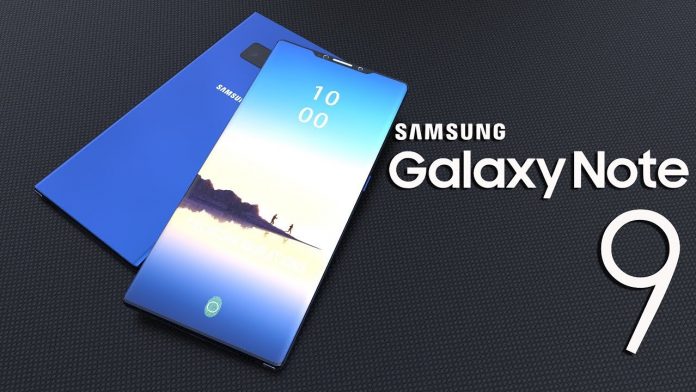 Following up from its predecessor the Note 8 which was announced last year, the Note 9 boasts of a massive 6.4-inch screen, an all-day battery of 4,000maH, and a terabyte (1TB) of storage. In a first, it is also equipped with a stereo speaker as well as an enhanced version of its Bluetooth-enabled S Pen which has the ability to remotely activate useful customizable shortcuts. The Galaxy Note 9 comes in three different colours – Ocean Blue, Midnight Black, and Lavender Purple. 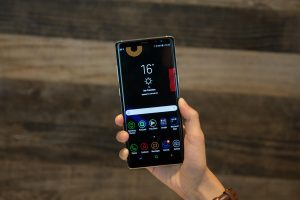 How is it different from the Note 8?

The Note 9’s 6.4-inch screen just a bit larger than the Note 8’s 6.3-inch display. The Note 9’s fingerprint reader moves below the cameras, rather than off to the side like on the Note 8, and the Note 9 adds a second speaker for stereo sound, just like on the Galaxy S9 phones. 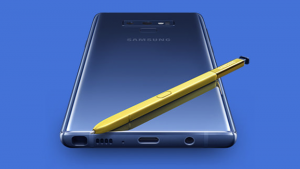 Techradar had the most positive views of the phone and said, “The Samsung Galaxy Note 9 is a little bigger, a little more colorful, and a little more powerful than all prior Note phones, but be warne: It’s a little more expensive too”.

CNET was neutral and highlighted both the good and the bad, stating, “The Samsung Galaxy Note 9 is a big, beautiful phone with top-tier specs including a massive battery and internal storage that starts at 128GB. The new S Pen doubles as a wireless remote for taking long-distance selfies. It’s expensive and offers few real innovations over last year’s Note 8. The fingerprint reader is uncomfortably close to the camera. The ultrapricey Note 9 is one of the year’s best phones. But unless you’re in dire need of an upgrade, the smart move is to wait for what the next iPhone, Pixel and even Galaxy S10 bring.:

Forbes on the other hand, did not like it. In its review of the flagship phone, said, “It’s Boring, But That’s Okay. Typical Samsung hardware — mostly great but with some very bad habits”. 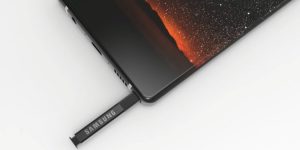 The link to purchase the phone on Samsung Pakistan’s official website leads to its official online retailer Daraz.pk – where the price of the phone is set at Rs129,999.

A report from Forbes stated in a headline that “Samsung’s Galaxy Note 9 price will shock you”, and further went on to state the price of the Note 9 set at a whopping $1,250.

Although the war between Android and IOS users rages, on, the Galaxy Note 9 is touted to be the very best that Samsung has had to offer in terms of quality hardware and usability.

Apple is due to launch its new phones, rumoured to be named as the iPhone XS and the iPhone X Plus at an event on 12 September, with reports stating that the innovative company is going to start slashing prices of its latest phones. 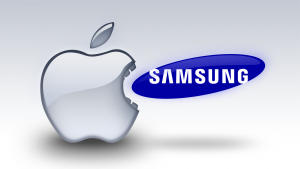