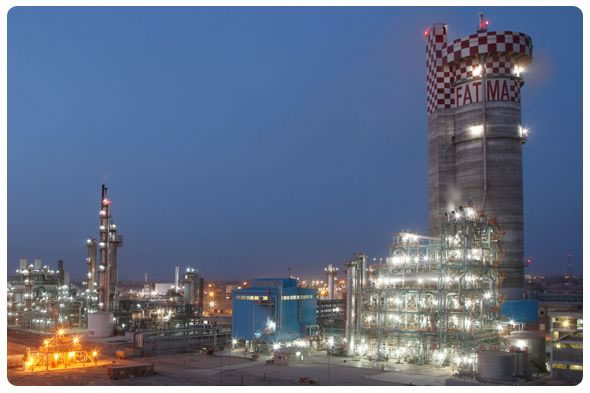 ISLAMABAD: To avoid expending the precious foreign exchange on the import of fertiliser, the Economic Coordination Committee (ECC) of the cabinet has opted for providing subsidised gas to three inoperational fertiliser plants

According to Sherman Securities’ research analyst Saqib Hussain, fertiliser demand for the upcoming Rabi sowing season will be strong and current reserves will not be enough to meet the need in the next four months.

The present stock, along with the functioning manufacturers’ capacity, can meet 1.9 million tons of the total anticipated demand of 2.2 million tons of fertiliser for the next four months. Thus, a shortfall of 0.3 million tons is expected, reports a national English daily.

“To meet the demand, the government had been left with two options – either to provide subsidised gas or import fertiliser. It has opted for the former, which is a better choice, considering the present condition of the country’s current account deficit,” said Hussain.

“Our analysis shows that the government may save around $100 million in foreign exchange. However, per bag subsidy is expected to be higher in case the closed plants get operational compared to the subsidy provided on imports,” he said.

The ECC decided to restore gas supply to the closed fertiliser plants for a period of four months. Currently, three plants are closed namely Agritech Limited (AGL), Fatima Fertilizer and Pakarab Fertilizers having the cumulative capacity of around 0.97 million tons per annum.

“If these plants run on full capacity, they can produce around 0.32 million tons of urea in the remaining four months of this calendar year, hence meeting the total urea demand of the country,” Hussain added.

According to the new arrangement, the government will bear 50% of the total gas cost of these plants while the remaining cost will be borne by the fertiliser units.

At present, the feed gas is supplied to these plants with a mix of local gas and LNG in the proportion of 28% and 72% respectively while fuel gas comprises only LNG.

According to Topline Securities’ research analyst Shankar Talreja, the decision to run the idle plants instead of importing fertiliser was better but was only a short-term solution.

“The cost of providing gas per bag will be around Rs2,000 to Rs2,100. If half of the price is borne by the government, the remaining half, around Rs1,000 to Rs1,100, will be borne by the companies. The urea bag has been selling for around Rs1,600, so it will not cover the annual fixed cost per bag in four months for the companies,” Talreja added.