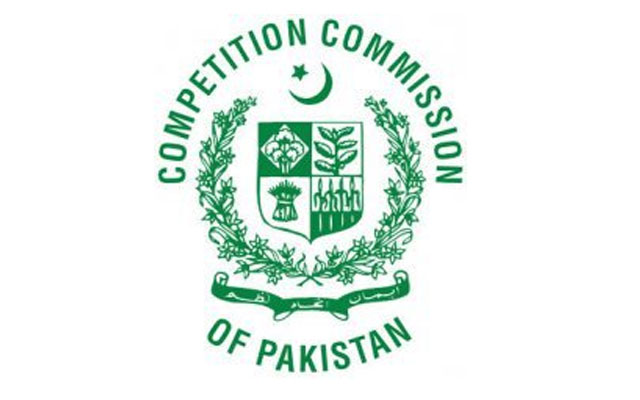 ISLAMABAD: The Competition Commission of Pakistan (CCP) has imposed a penalty of Rs4.25 million on seven fabric and packaging companies for deceptive marketing practices, fraudulently using the registered trademark of ShajarPak (Pvt) Limited – a fabric manufacturer.

ShajarPak said that the unauthorised and fraudulent use of its trademark by these companies was harming its business interests and deceiving consumers.

CCP’s enquiry revealed that ShajarPak had not authorised any of the above companies to use its trademark. By copying the trademark and trade dress, these companies were deceiving consumers and harming the business interests of ShajarPak in violation of Section 10 of the Competition Act, 2010.

Show cause notices were issued to all of them on the recommendation of the inquiry report.

The bench disposed of the show-cause notice issued to M/s Pasha, ‘The Designer Fabrics’ for a lack of evidence. In view of their filed commitments to comply with the directions of CCP, the bench took a lenient view by imposing a nominal penalty of Rs500,000 each on Ahmad Pasha Collection, Aamir Cloth House, Sufi Cloth House and Kausar Brother Plastic Corner for their violation of the law.

However, the bench imposed a penalty of Rs750,000 each of the other three companies, M Ramzan Fabrics, Baba Plastic, and Ahmad Plastic and Dabba House, as they did not even appear before the Commission.

The companies have been directed to file compliance report and deposit the penalty imposed with the Registrar of the Commission within 60 days from the date of order.